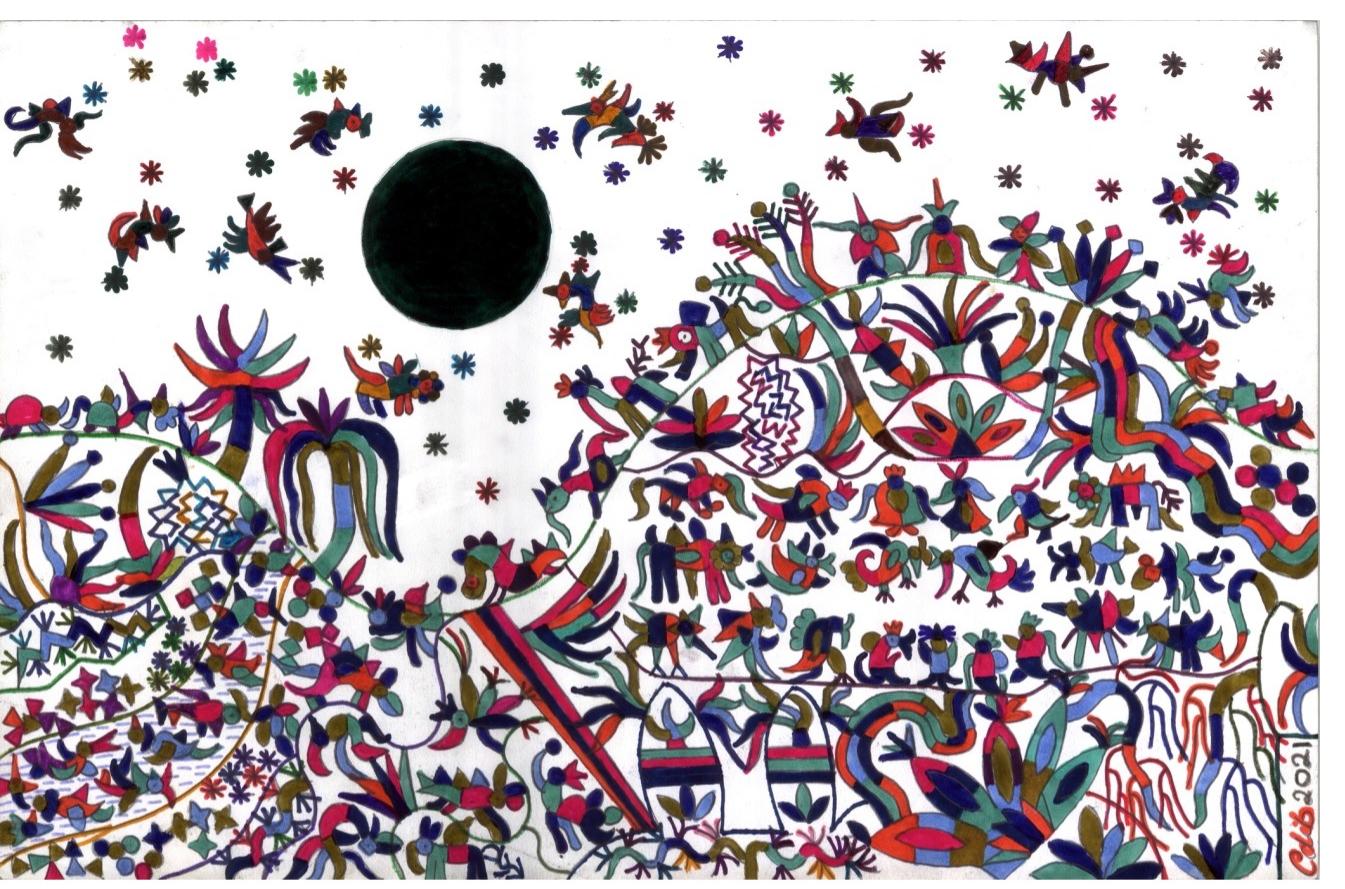 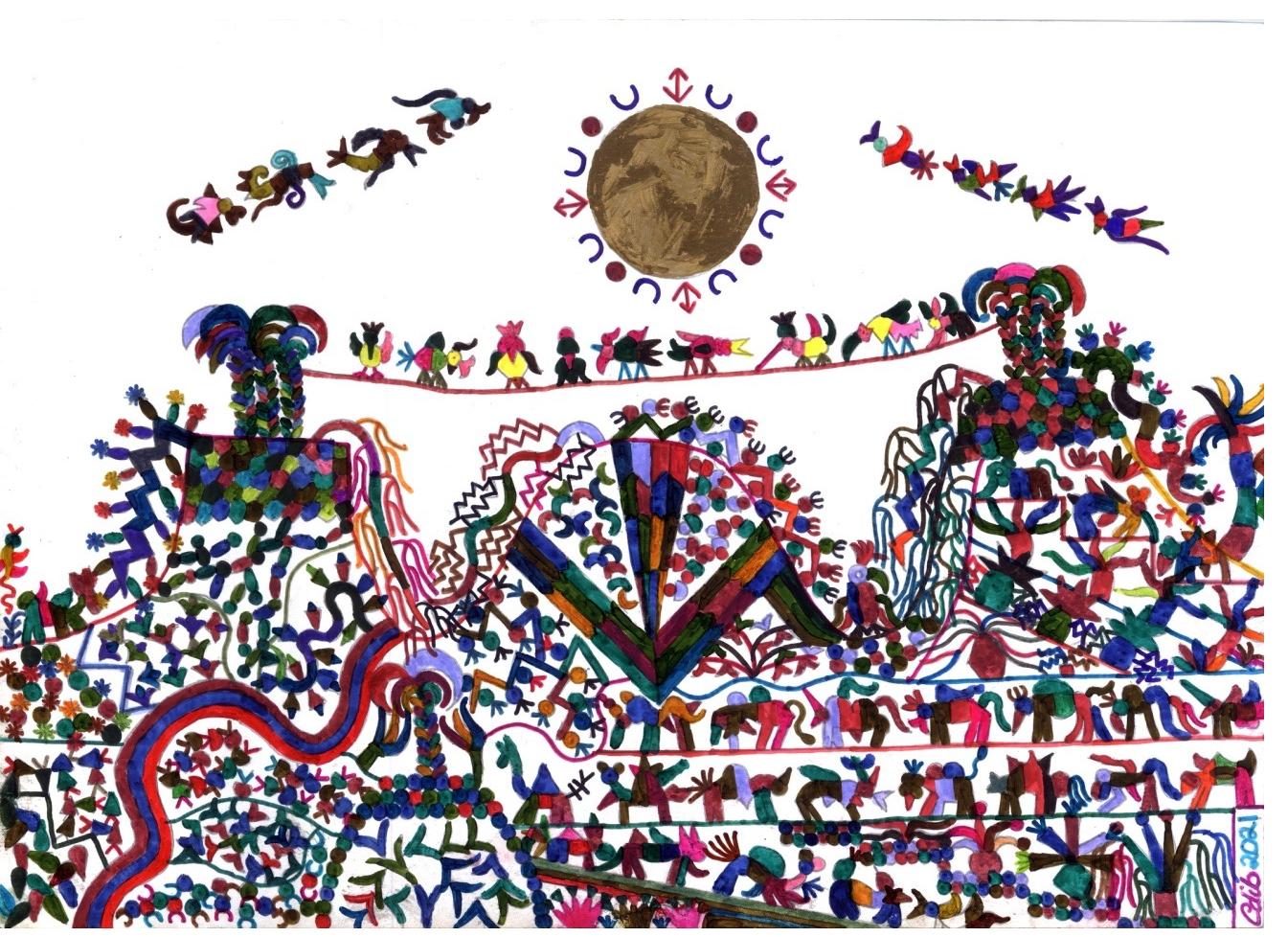 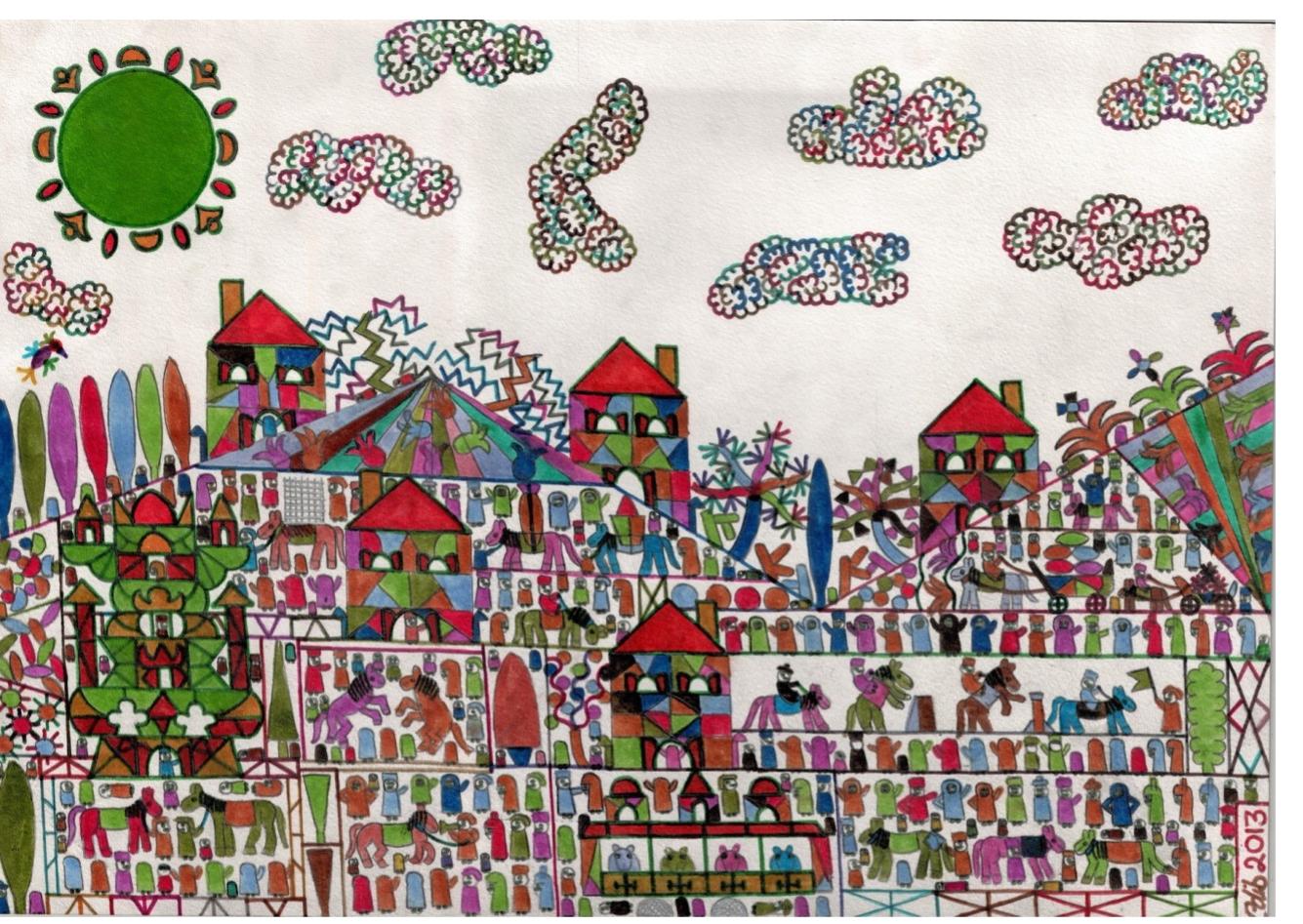 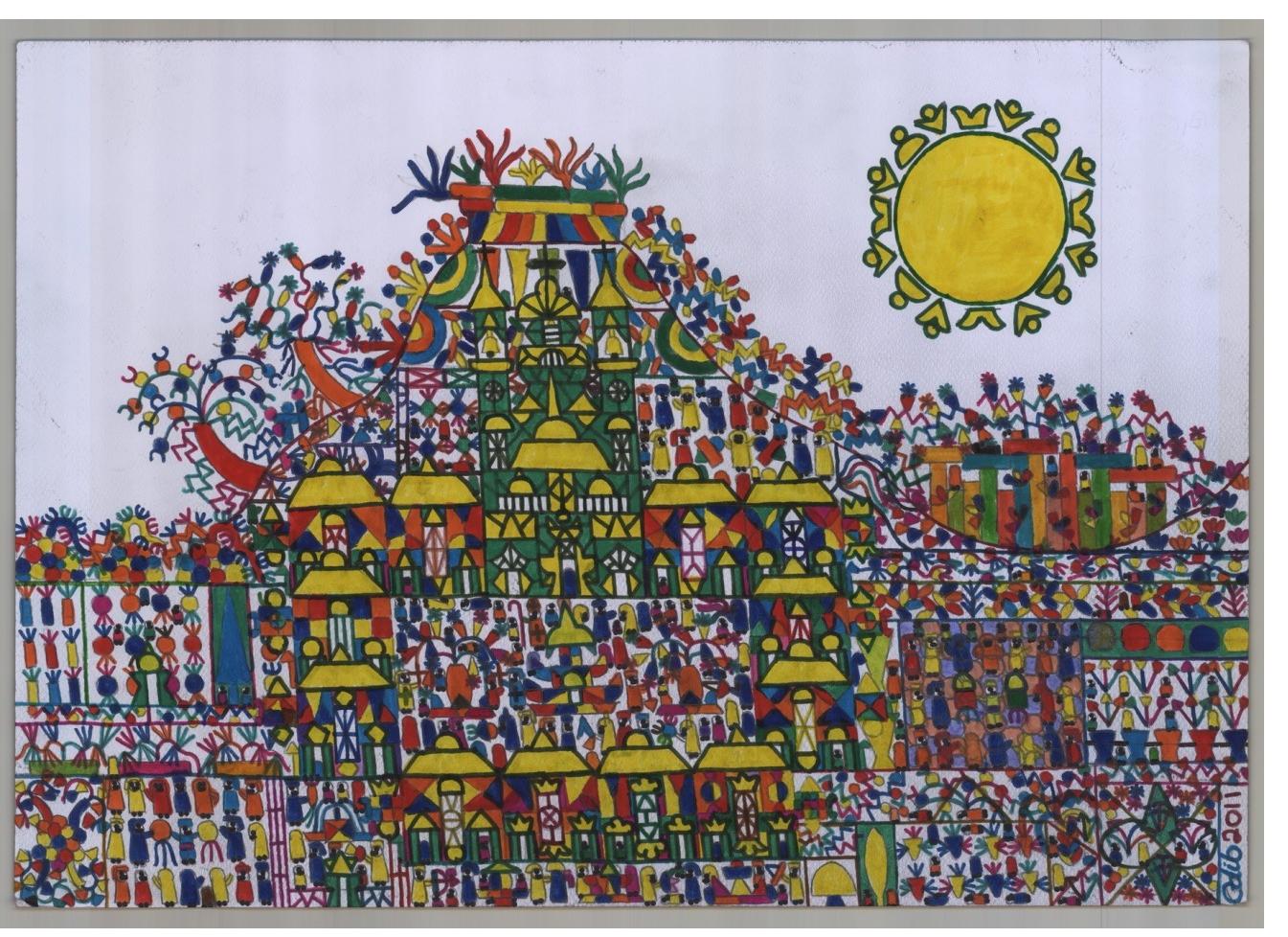 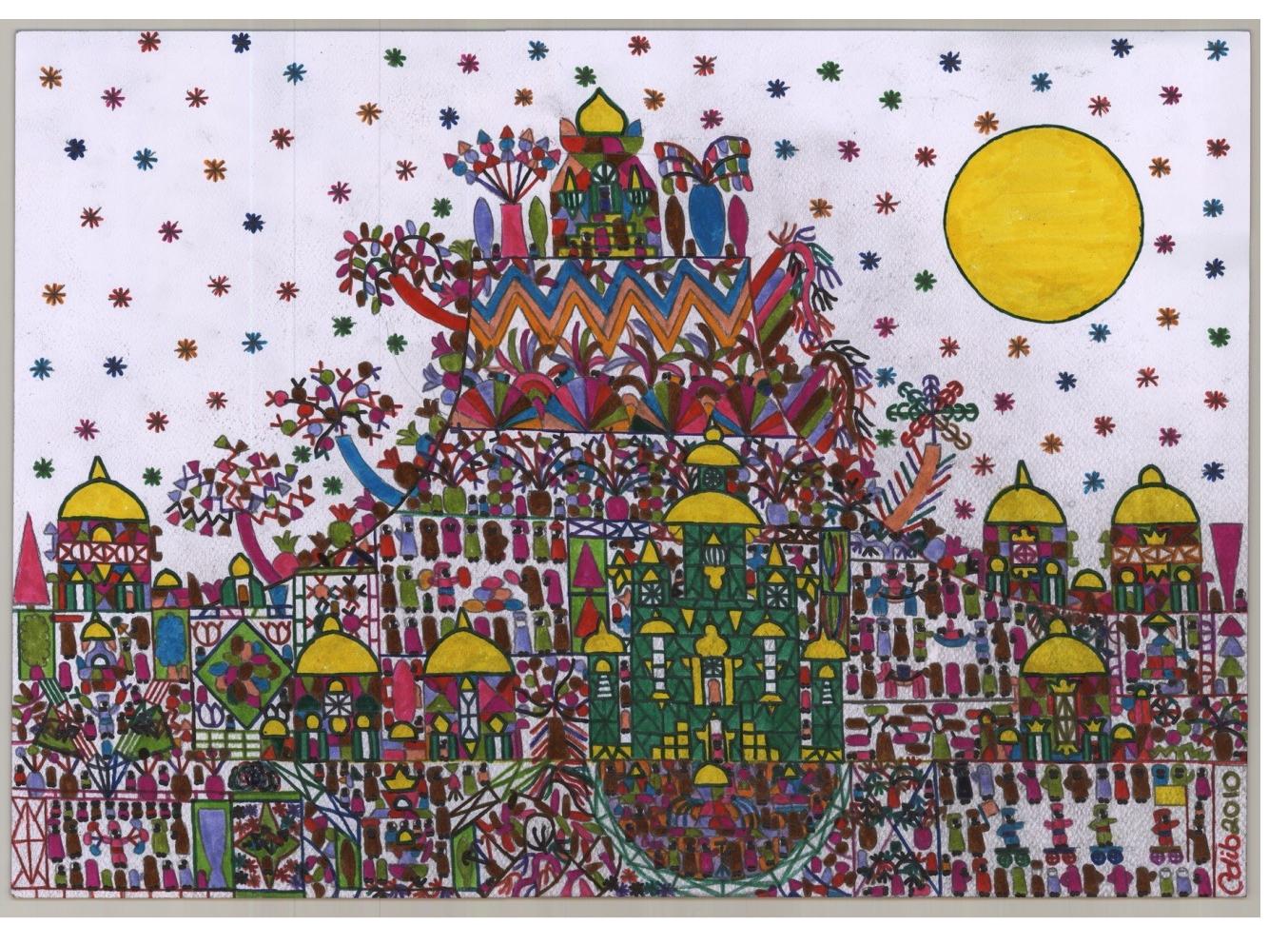 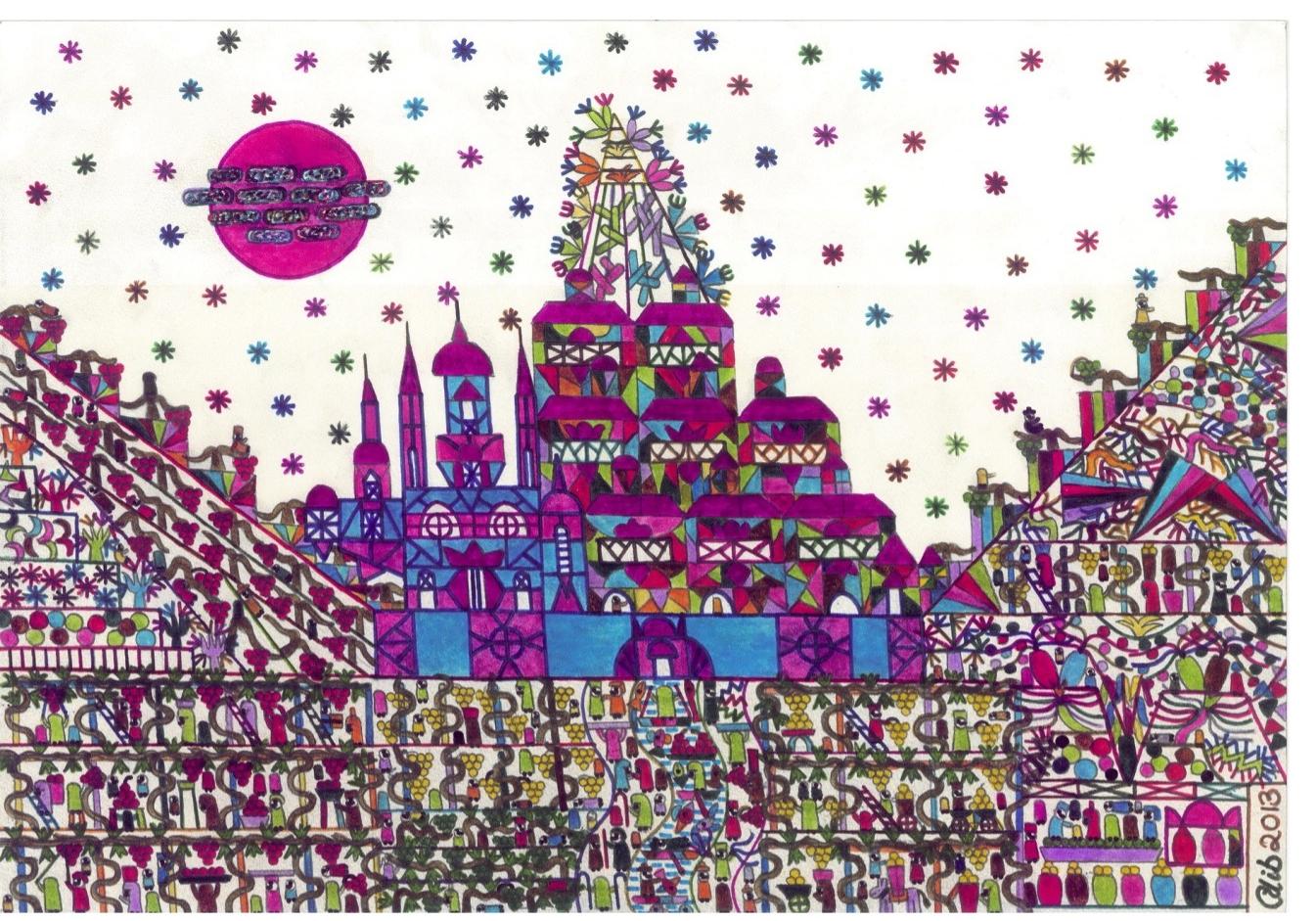 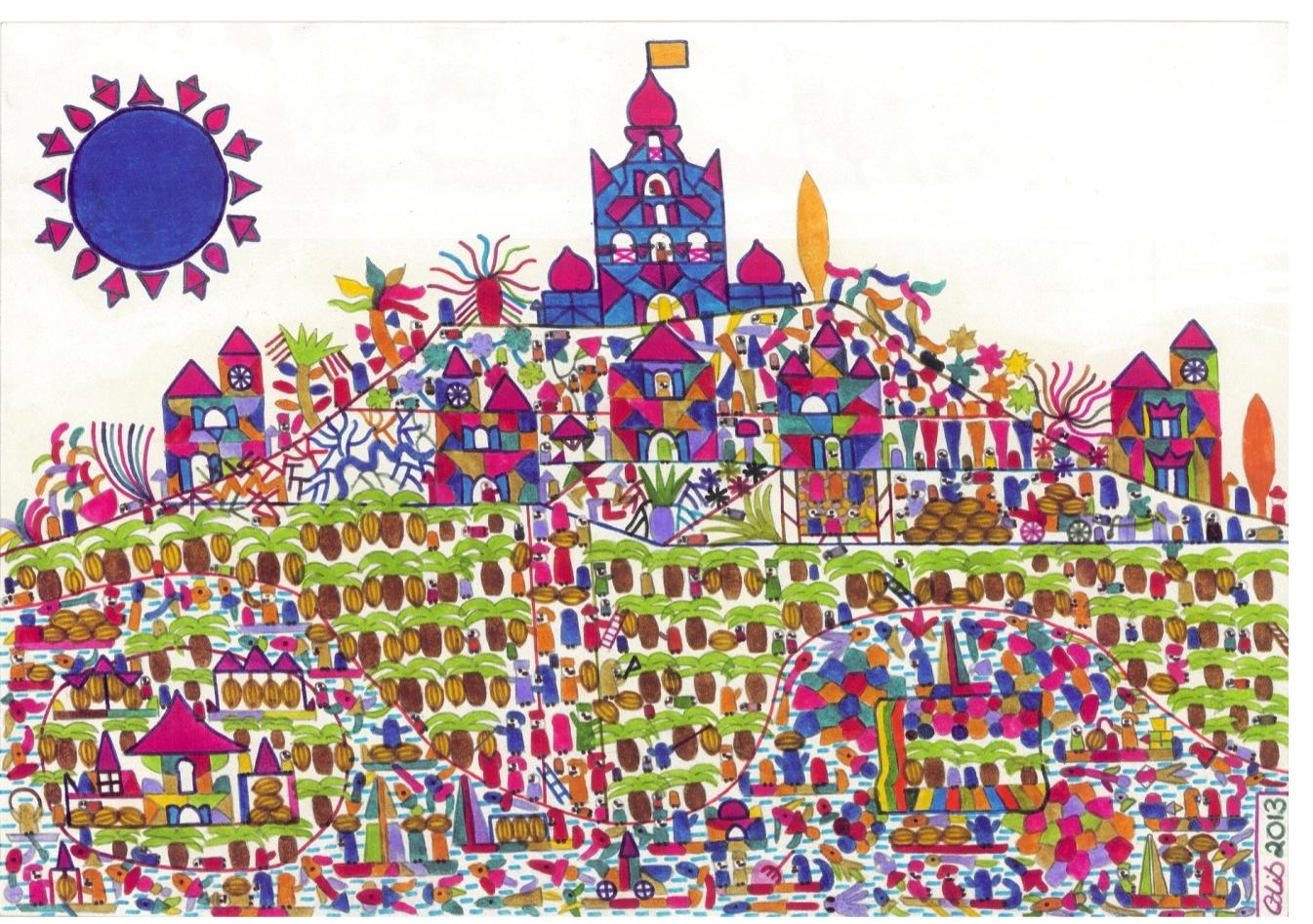 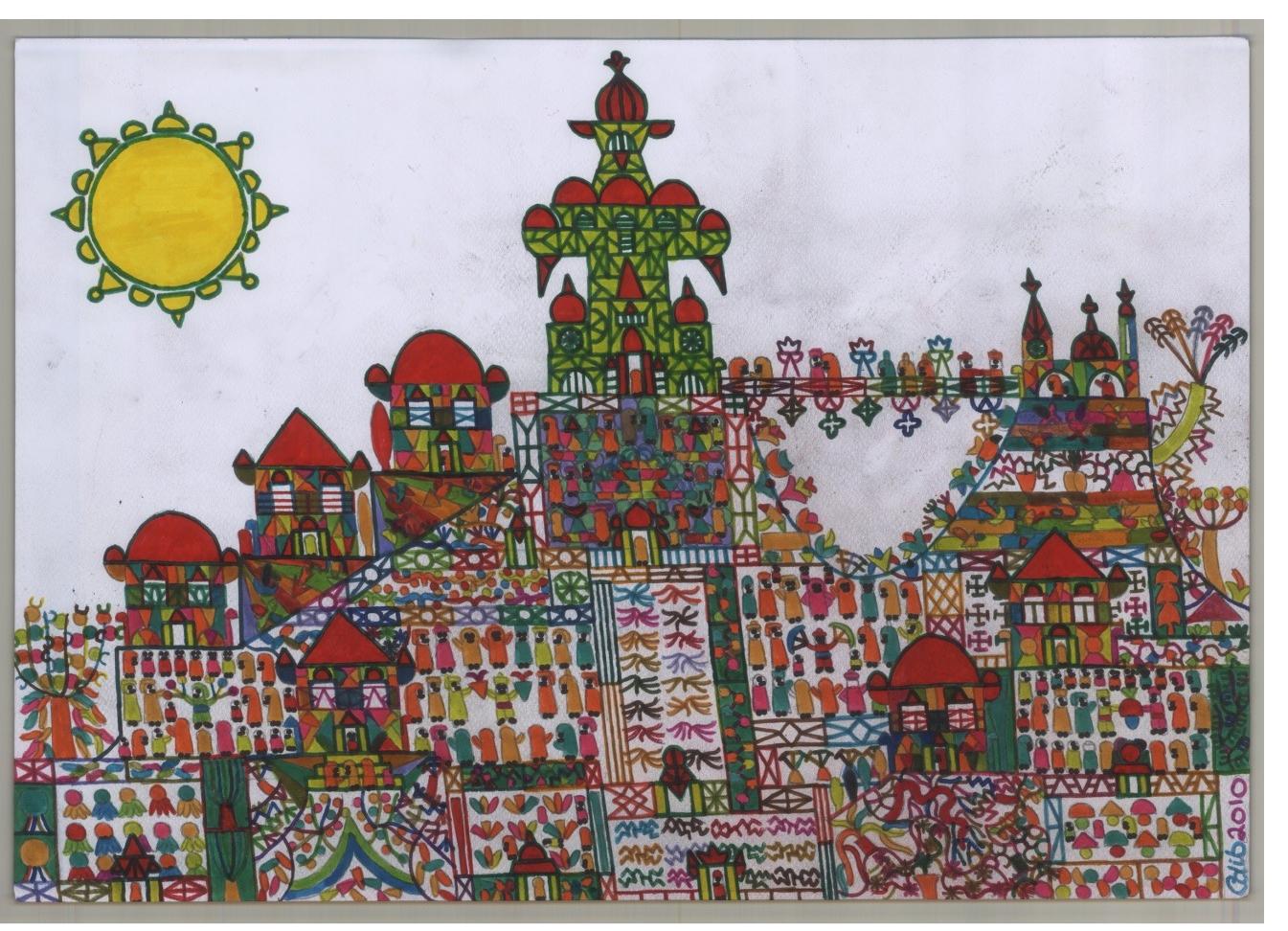 Born in 1962 in Washington DC, Adib Fattal has lived in Europe, the United States and the Middle East. He graduated with a BBA in International Marketing from the City University of New York. About twenty years ago, Adib abandoned a career in business and banking to dedicate himself full-time to his real passion, his Art.

At present, Adib lives in a small town outside Damascus, Syria where he paints and looks after his family. While the situation in Syria continues to pose difficulties for Adib, his incessant optimism has not stopped him from pursuing his passion for drawing, and for believing in a better and sunnier future.

Adib has had many exhibitions spanning three continents. Besides holding many exhibits in the Arab World such as Syra, Lebanon, Egypt, Jordan, Bahrain and the UAE. In 2007, he held a one-man show at the Primitive Art Gallery, Cracow, Poland. He has also held other solo exhibits, including one at the Mardin Biennial in Turkey in 2012, presented by the Museum of Everything.