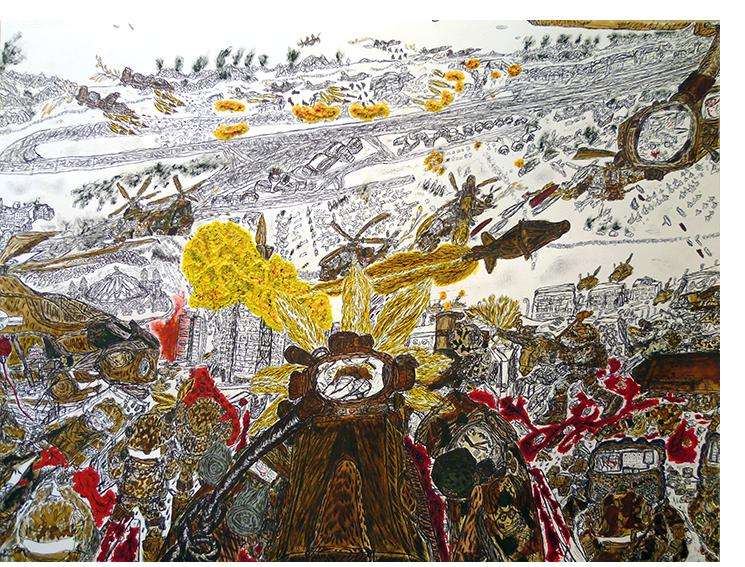 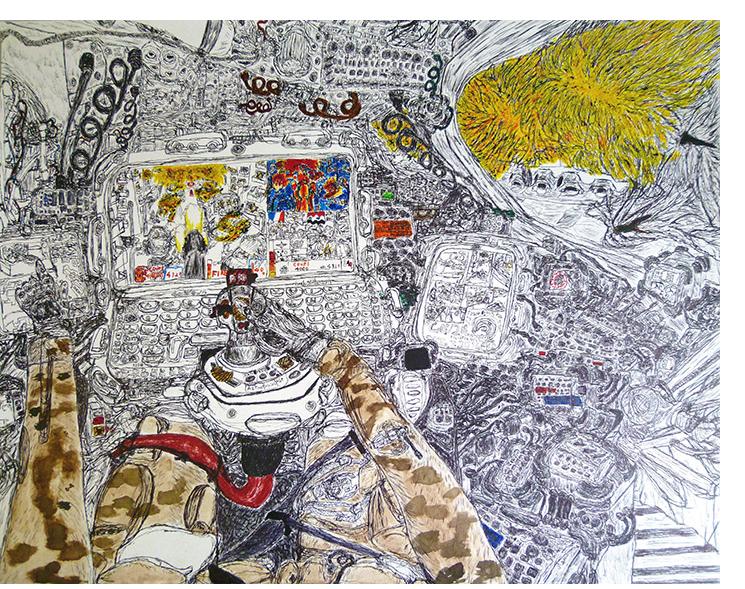 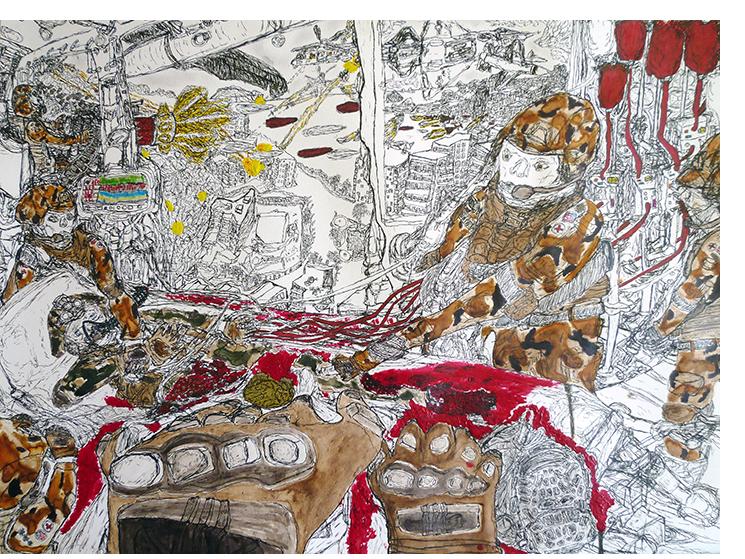 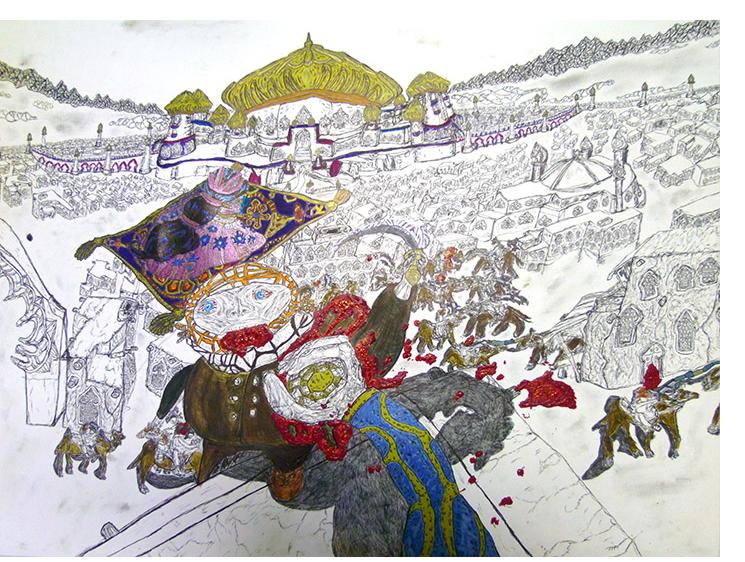 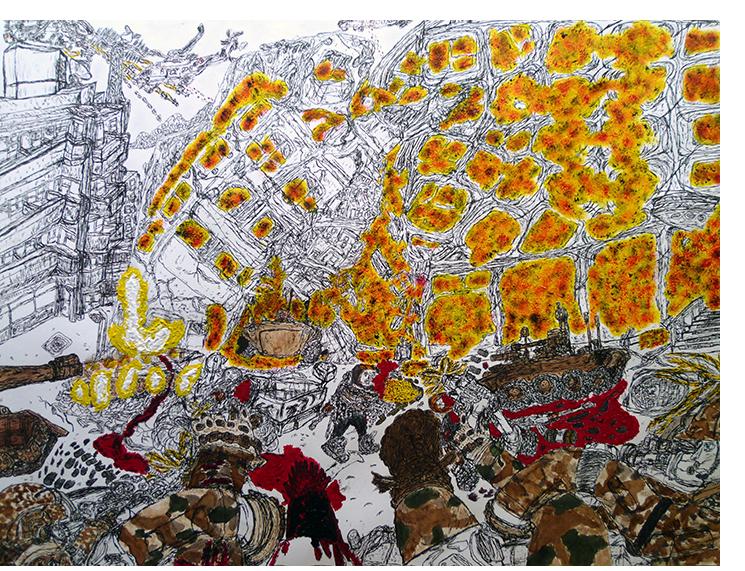 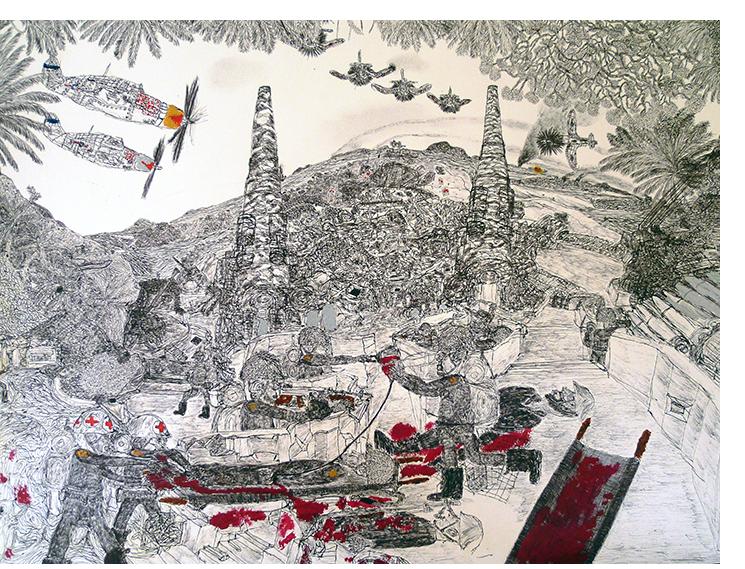 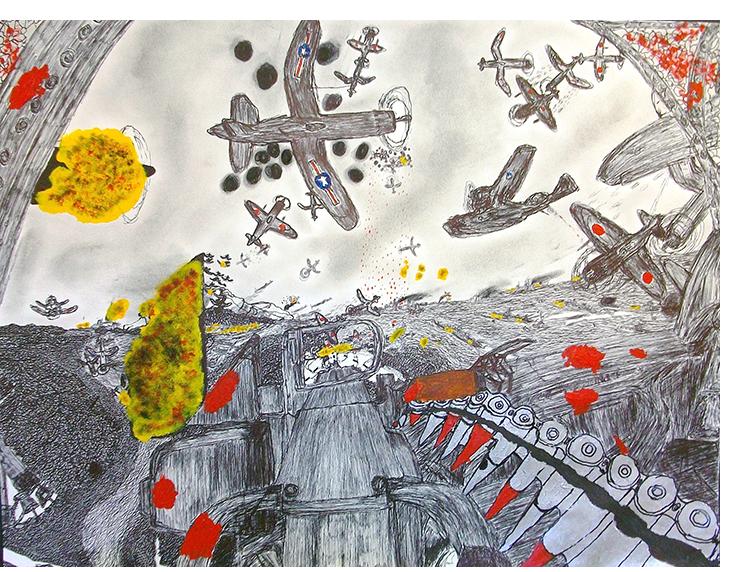 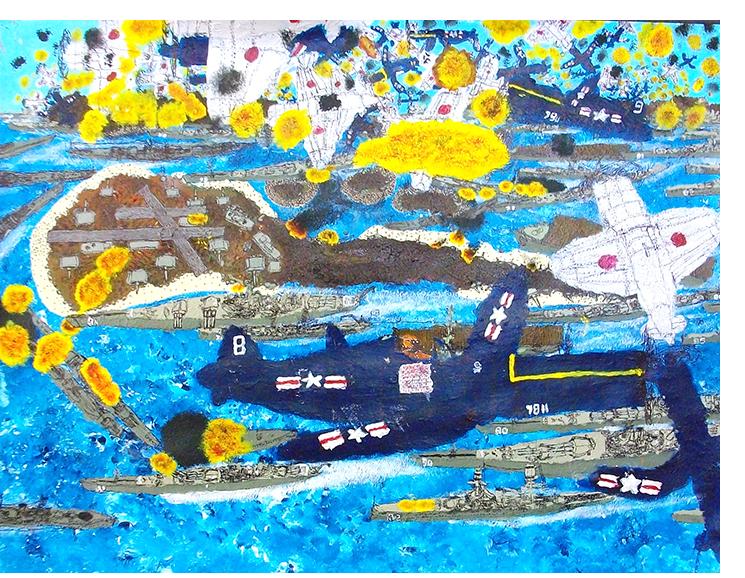 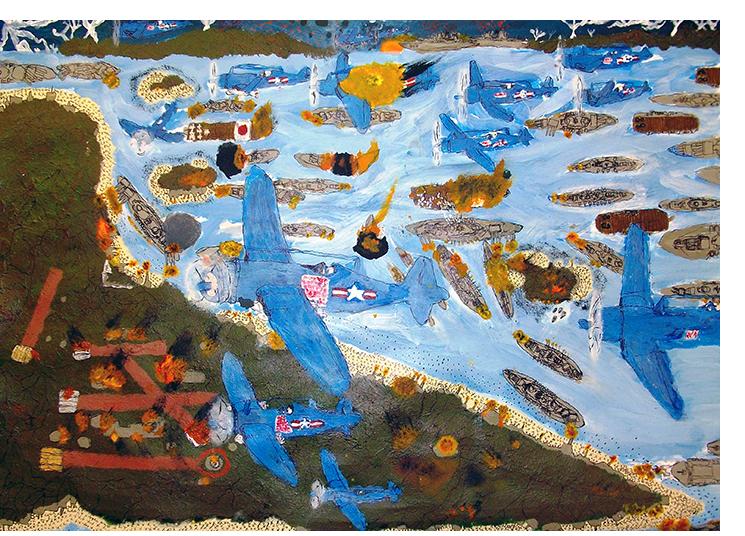 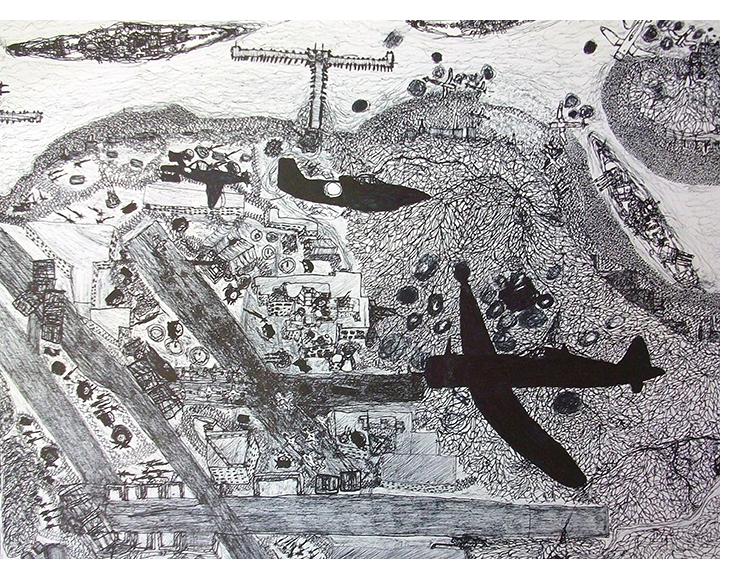 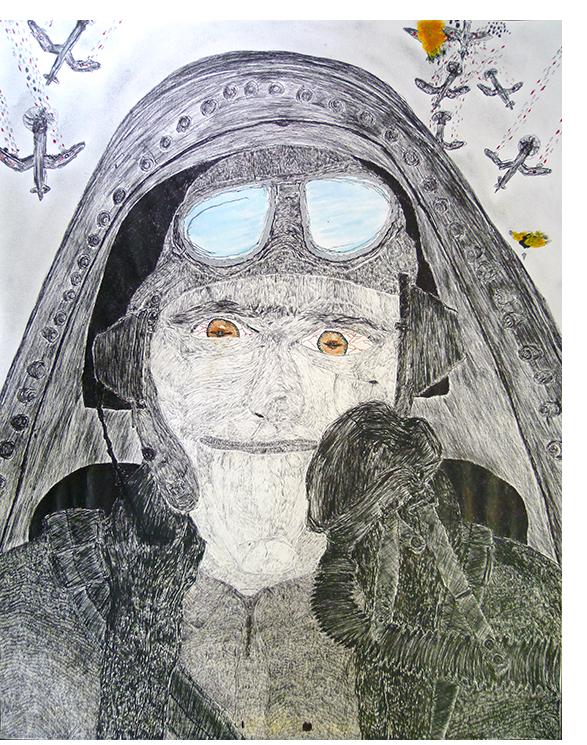 David was born on June 27, 1989 in Boussu, Belgium. The son of a printing shop manager and an office worker, David is the youngest of three siblings. Although the youngest, he has long considered having a big sister to learn and a little one to play. Since birth, he has been living in Audregnies, a small rural village close to the French border.

Although David acquired the use of spoken language very late, he has always been able to make himself understood by reproducing with surprising realism the sound of things, in particular of motorized vehicles or by using illustrations in his books. This was reinforced around the age of 5 when he discovered Formula 1 races of which is father was a fan. Later, he will also discover motorcycle races. It is out of the question for him today to miss any Grand Prix.
David has always liked to test the sturdiness of his toys especially his cars and trucks which he would disassemble to study their inner workings.

Around 8 years old, he discovered video games; he would remain without moving for long hours watching his sisters play racing, adventure, airplane or helicopter games. At age 12, he started playing, and still plays today daily, mostly military adventures or car races. At the same time, with his father, he started building numerous models of sports cars.

As a teen, David discovered war movies, and his desire to become an astronaut turned into a desire to become a para-commando or better yet a fighter pilot. This desire became an obsession that will last until the end of his teenage years. At this time, David dressed almost exclusively with clothes reminiscent of the military world, displaying his passion and seeking to share with his entourage.

It’s only in adulthood that David expanded his interests – before, it was out of the question to watch a cartoon or a fantasy movie, he could not stand to watch unreal things.

He has always preferred action and sensations. David likes to repeat that it is the military world he likes and not the war. It is the humanitarian side that interests him. Highly sensitive, he naturally shares the pain of others, and it is the feeling of protection that he wants to put forward.

The artist will be featured in a major show at the Orleans House Gallery, London, in October 2019, and closing in February 2020. Details to follow nearer opening date. 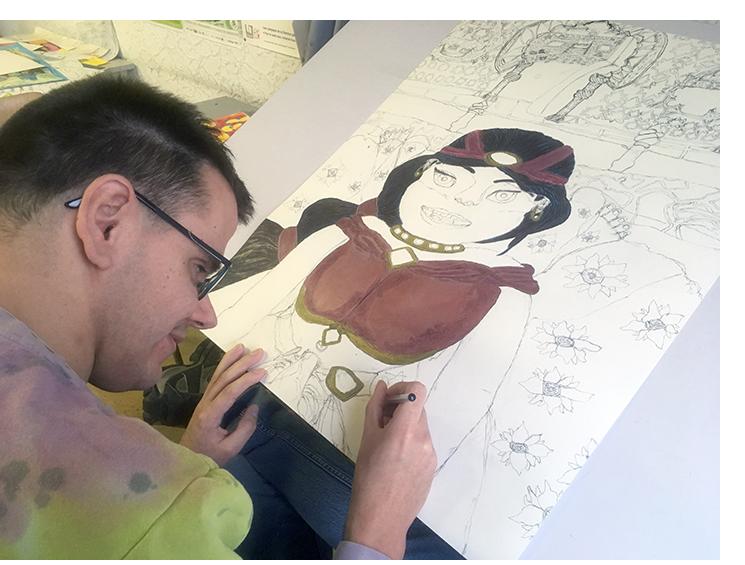