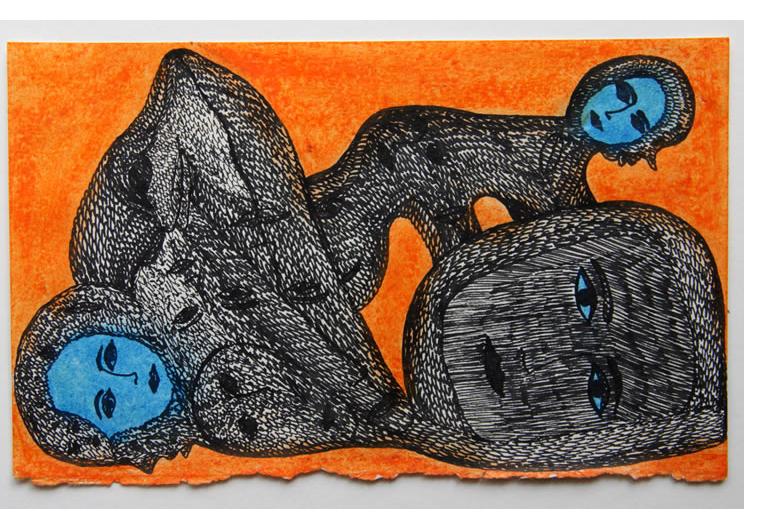 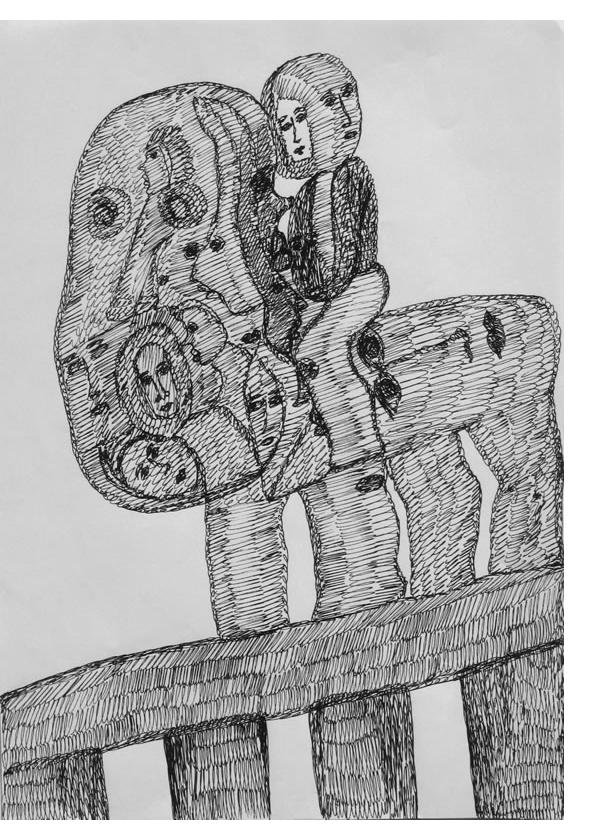 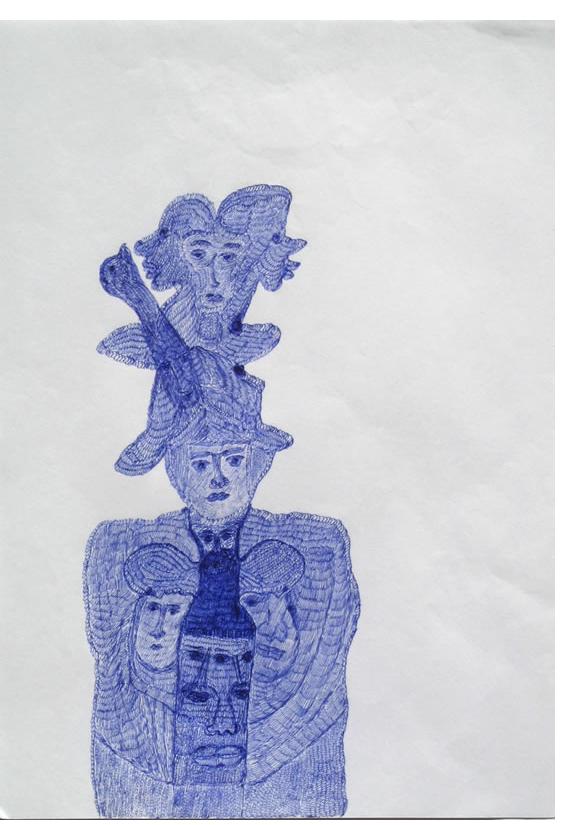 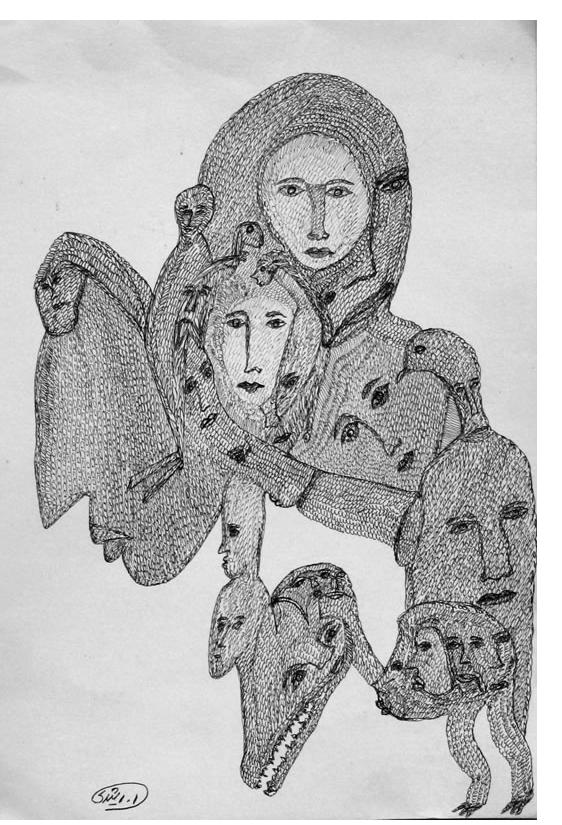 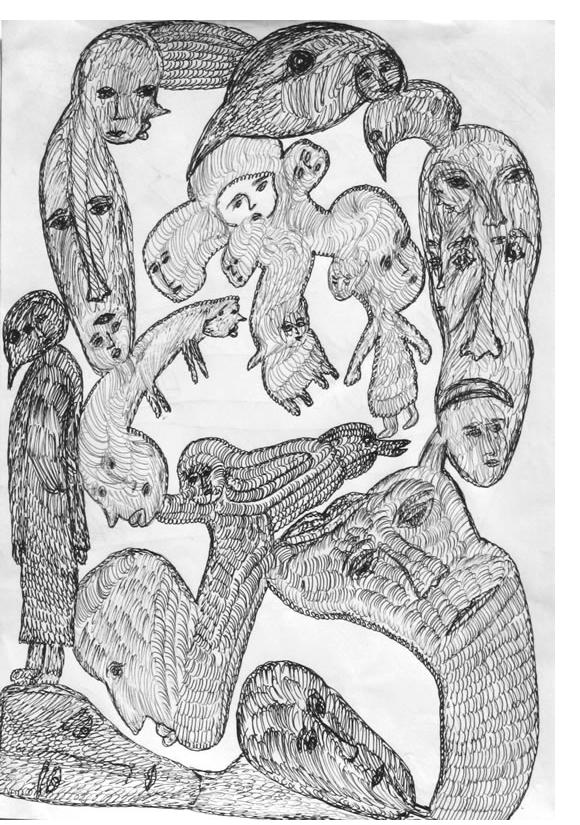 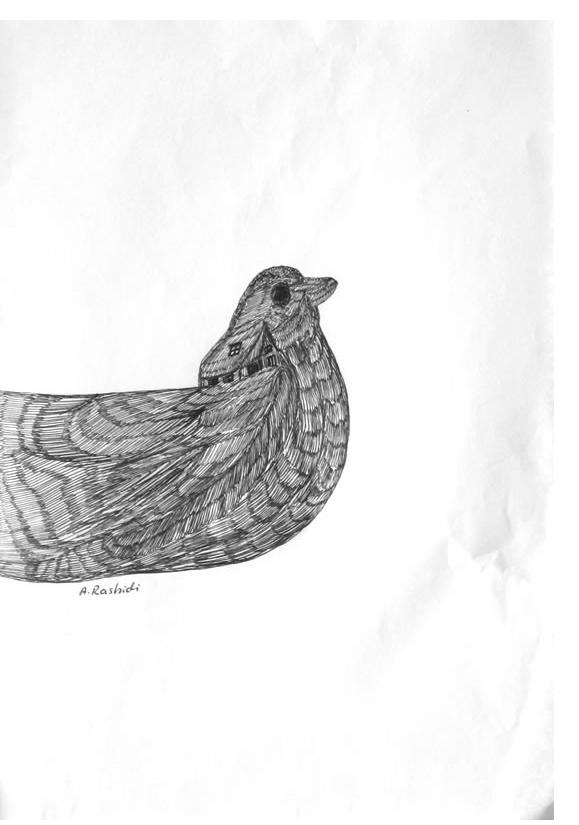 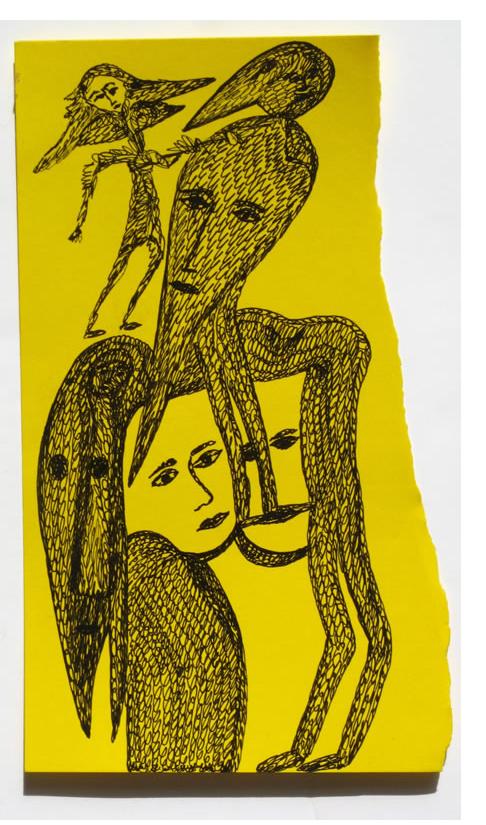 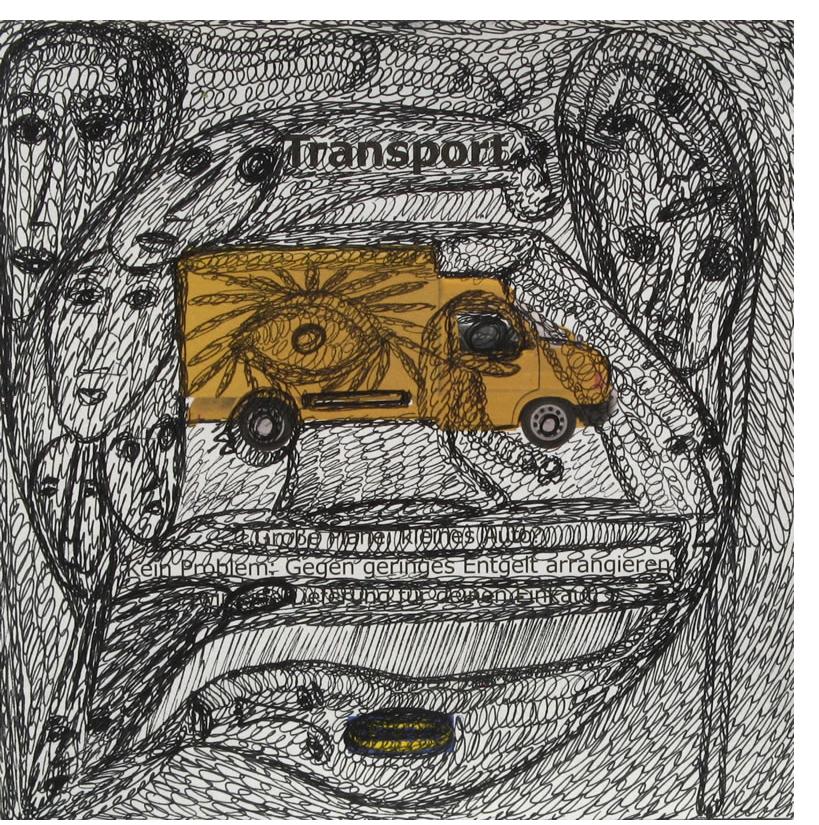 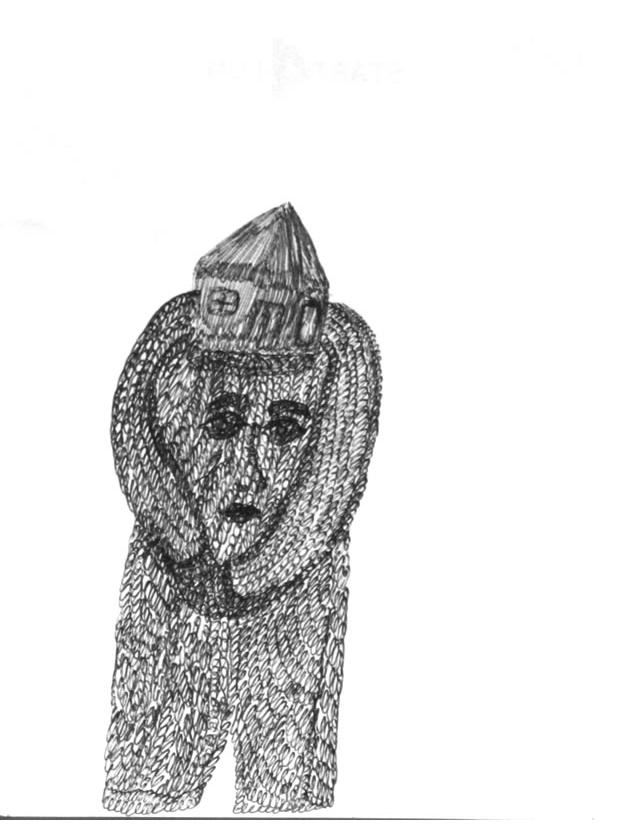 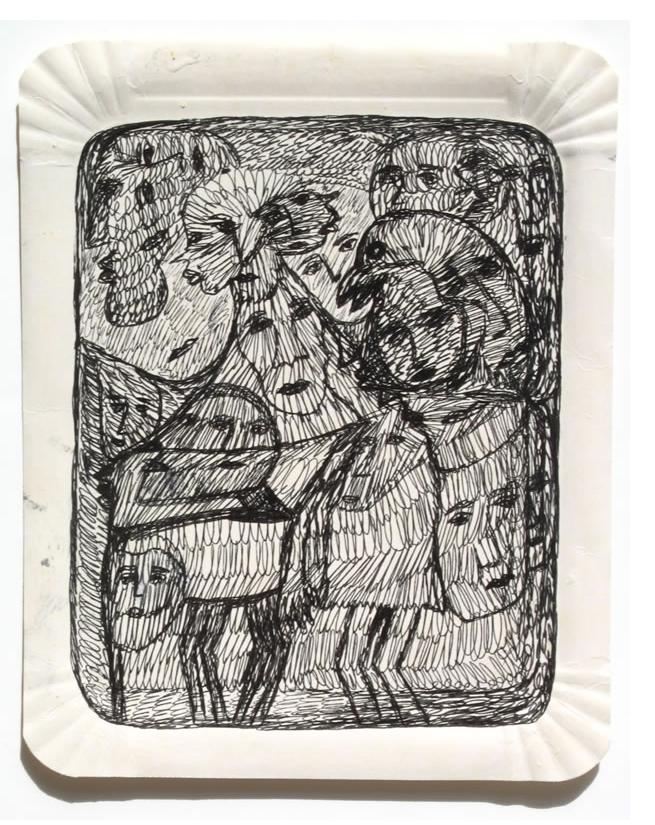 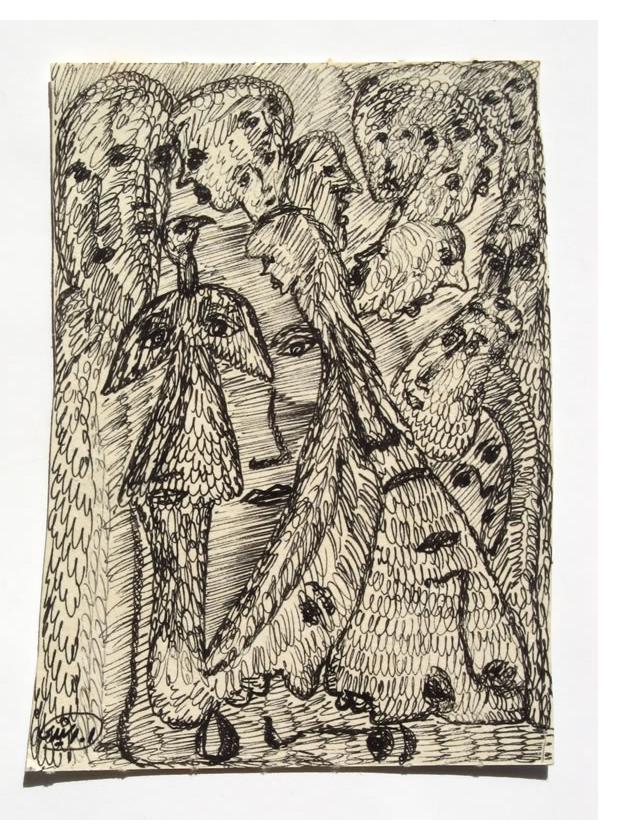 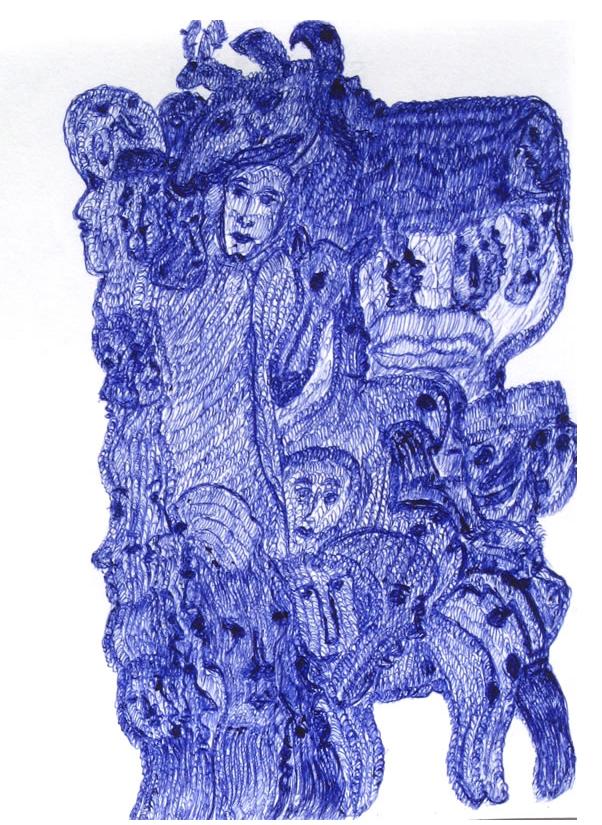 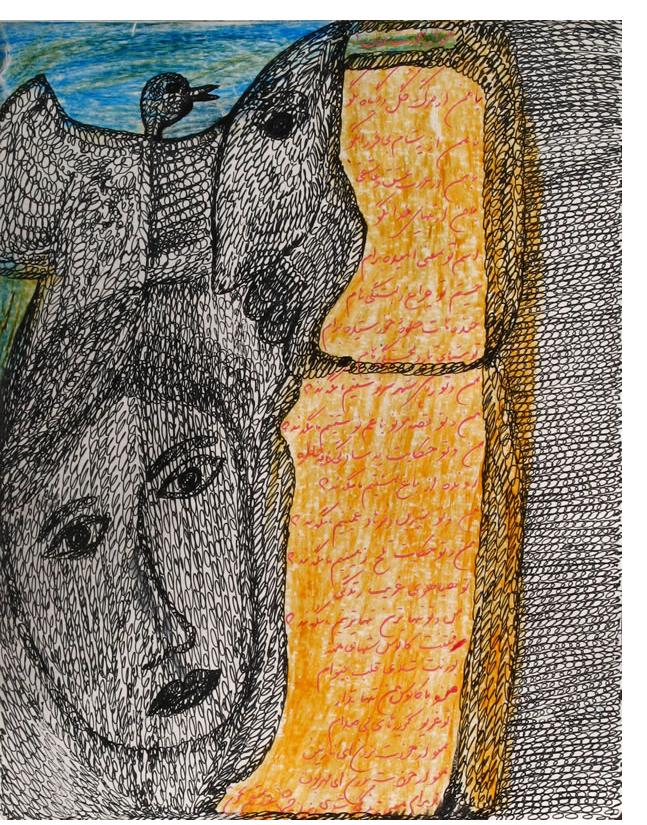 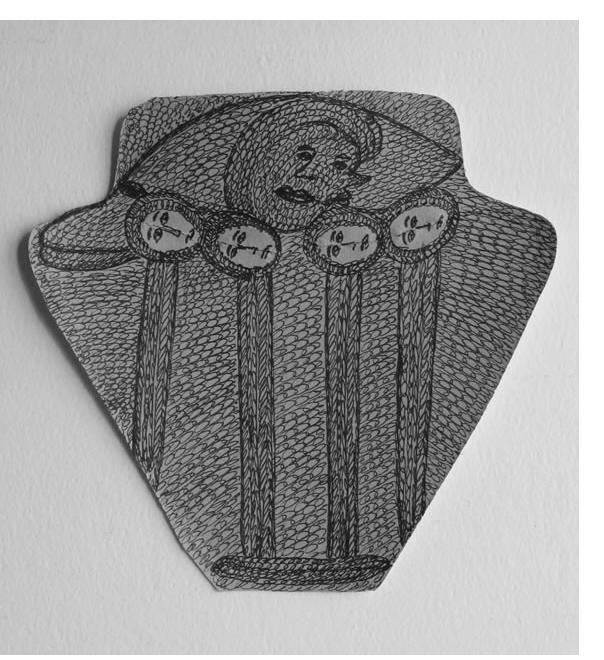 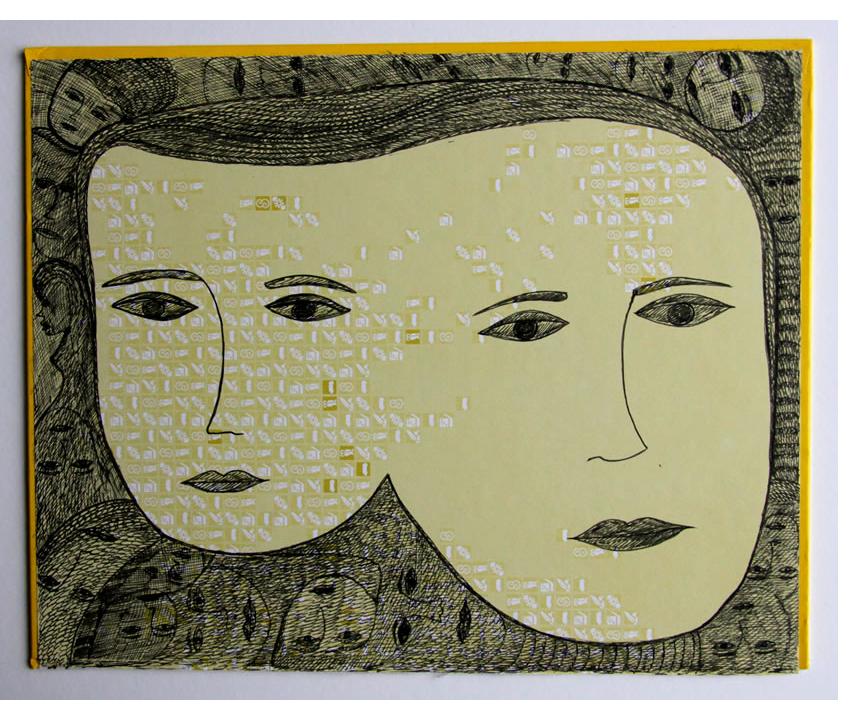 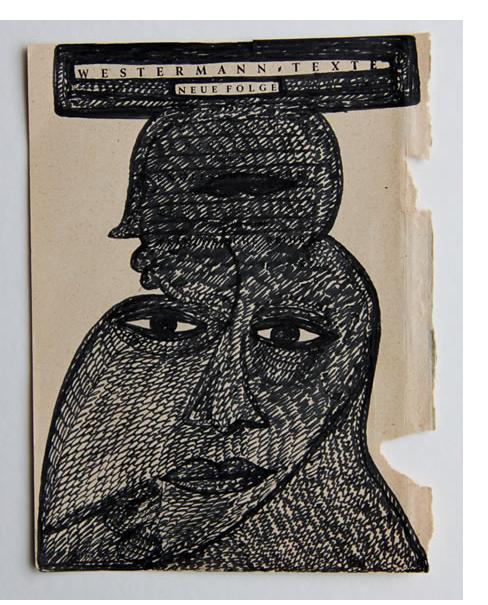 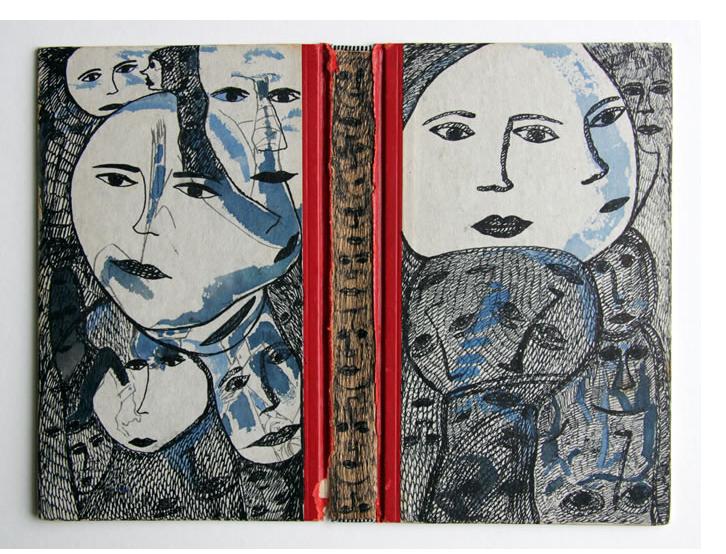 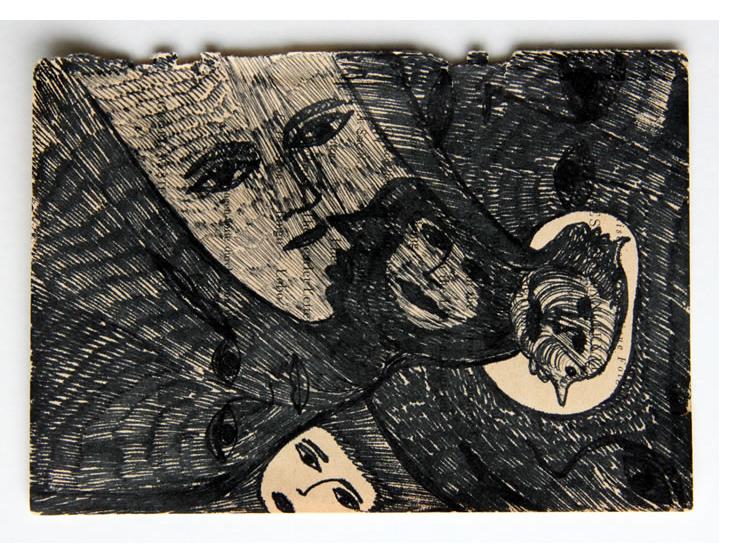 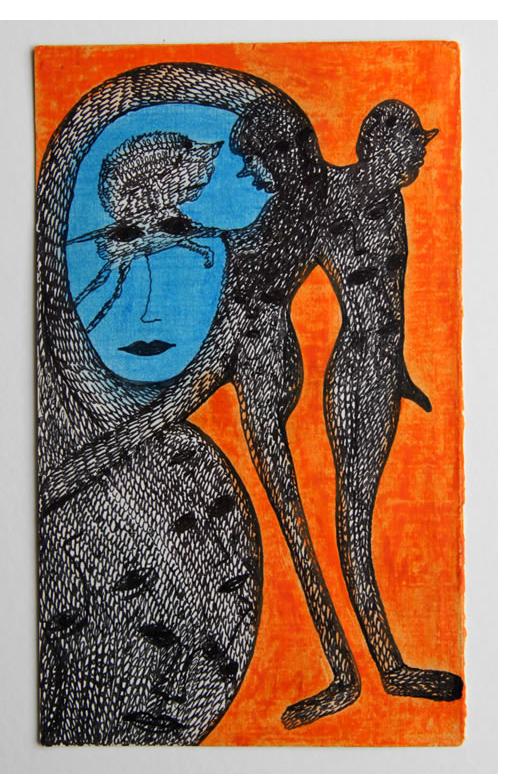 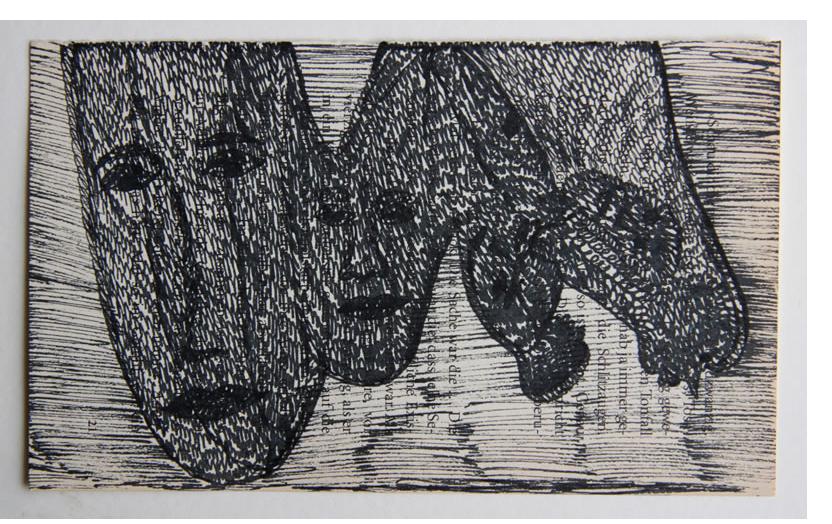 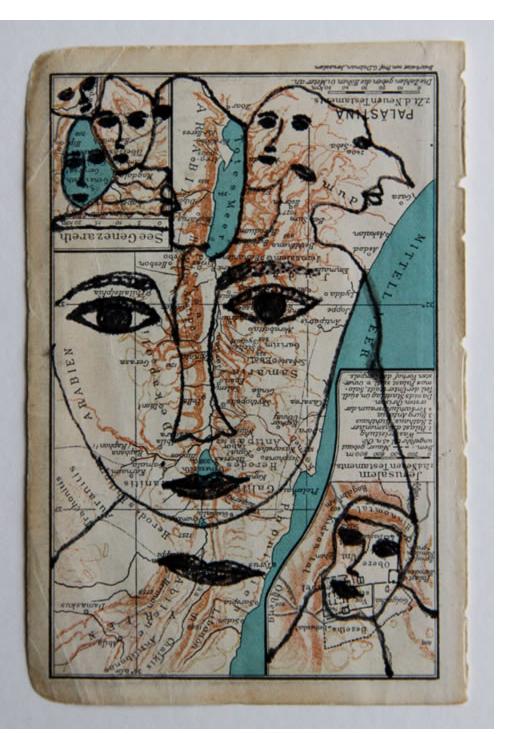 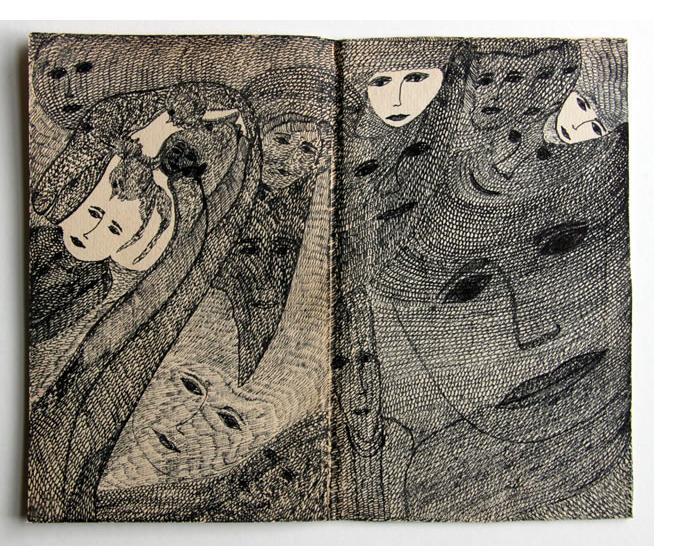 Mehrdad Rashidi was born in the town of Sari in Northern Iran in 1963. At the age of 20 he fled Iran because of his strongly held political views and settled in Germany. In 2006, for no particular reason, he began to draw. He found it relaxed him and made him feel happy, he also thought of his homeland, his childhood and easier times in his life whilst he doodled on any piece of paper that came to hand. Using old notebooks, envelopes, shopping receipts and discarded advertising pamphlets, he gradually, in what seems to be an obsessive and compulsive surge of creativity, began to produce an extraordinary, and hauntingly beautiful body of work. This outpouring has continued to this day, the momentum, and the joy it has given the artist have not ceased. In 2012 he was offered a one man show in Dusseldorf which received much acclaim.

The Henry Boxer Gallery is proud and excited to exhibit these small art brut masterpieces at the Outsider Art Fair in 2013, this will be the first time his work will have been seen outside his adopted homeland.

'I was not interested in advises (sic), how to work, nor did I copy anyone elses work. I was happy that I had started and I´m still curios how it develops and grows. All I draw comes from me, my own feelings. With my pictures, where you find different animals, human beings and all sorts of creatures, I feel happy and free. The subject "Love", "Men and Women" and "Nostalghia" are the most important to me. I can draw for hours, day after day.I have to care for my two sons , so I do my drawings whenever I can in my sparetime. It makes me happy and I hope it makes other people happy as well.'

The Iranian self-taught artist Mehrdad Rashidi was awarded the prestigious Grand Prix for Marginal Art at the 16th Biennial of Naïve & Marginal Art, in Belgrade 2013. 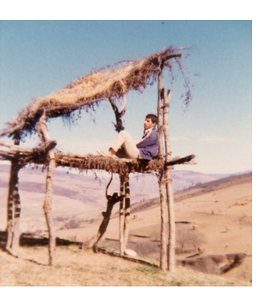 Mehrdad Rashidi as a young man 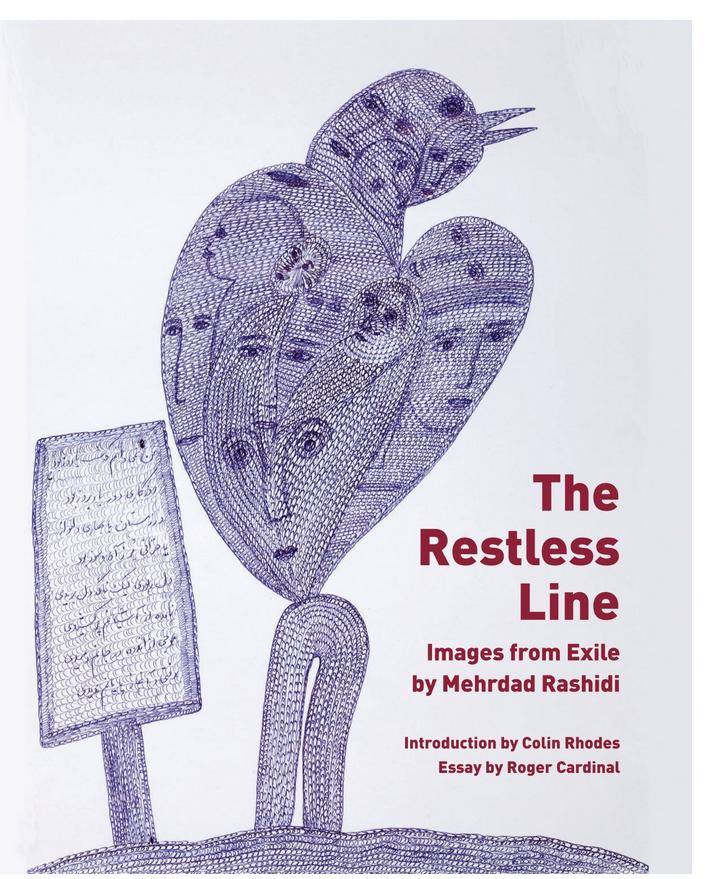