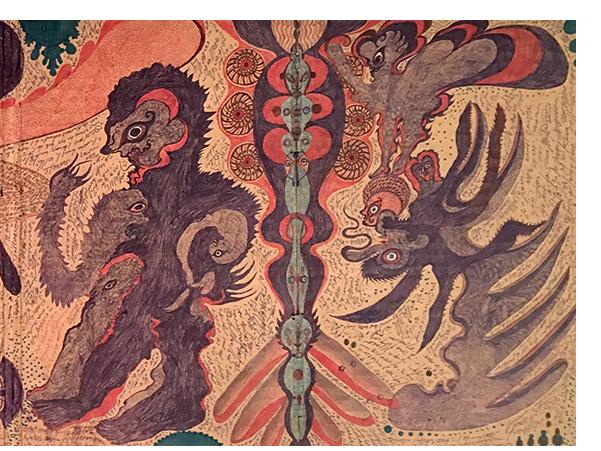 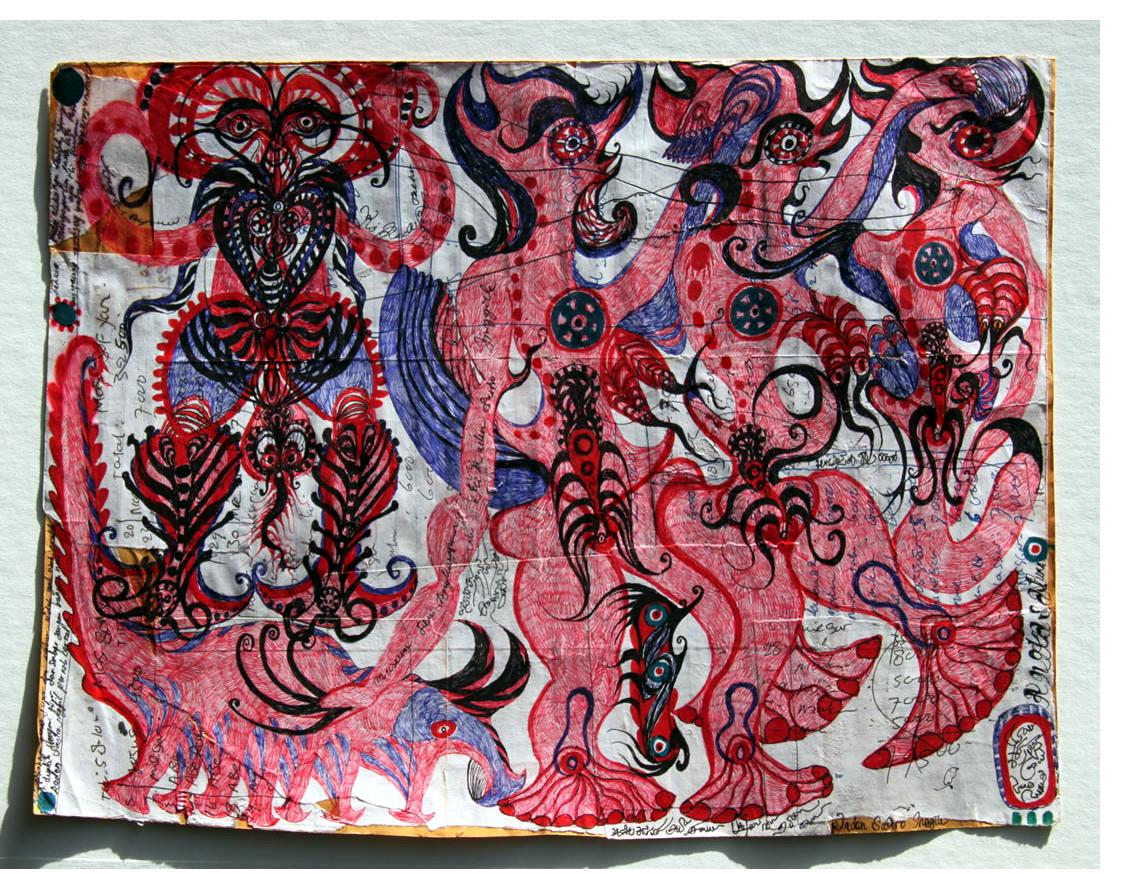 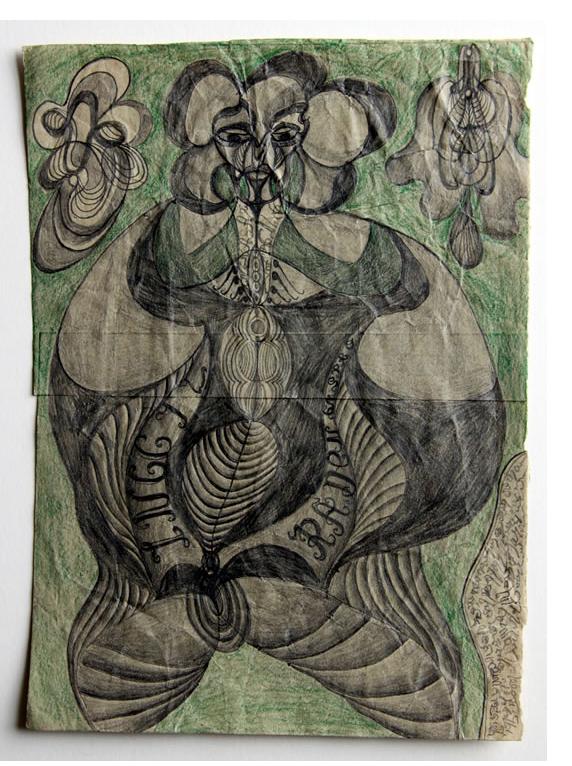 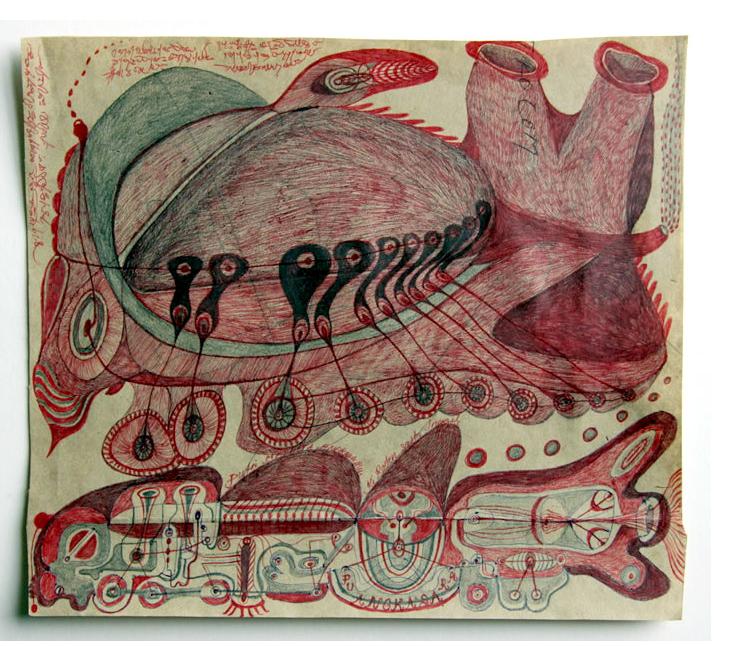 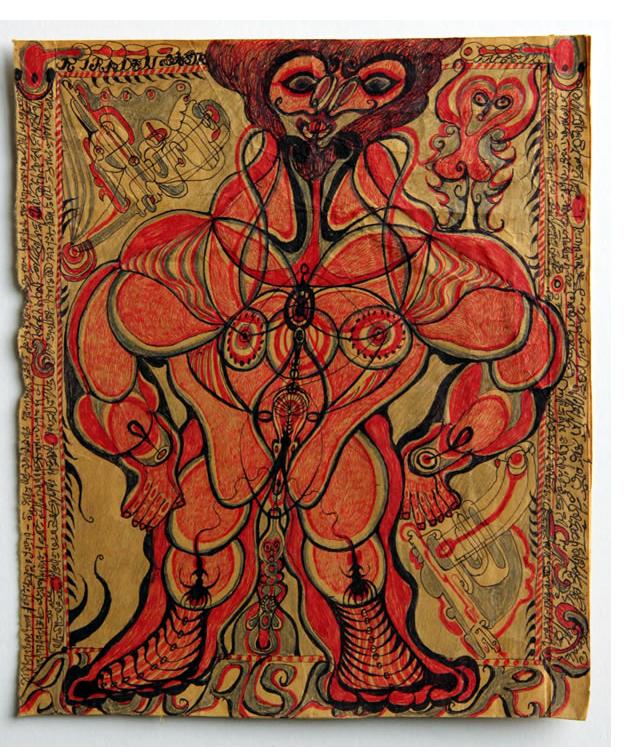 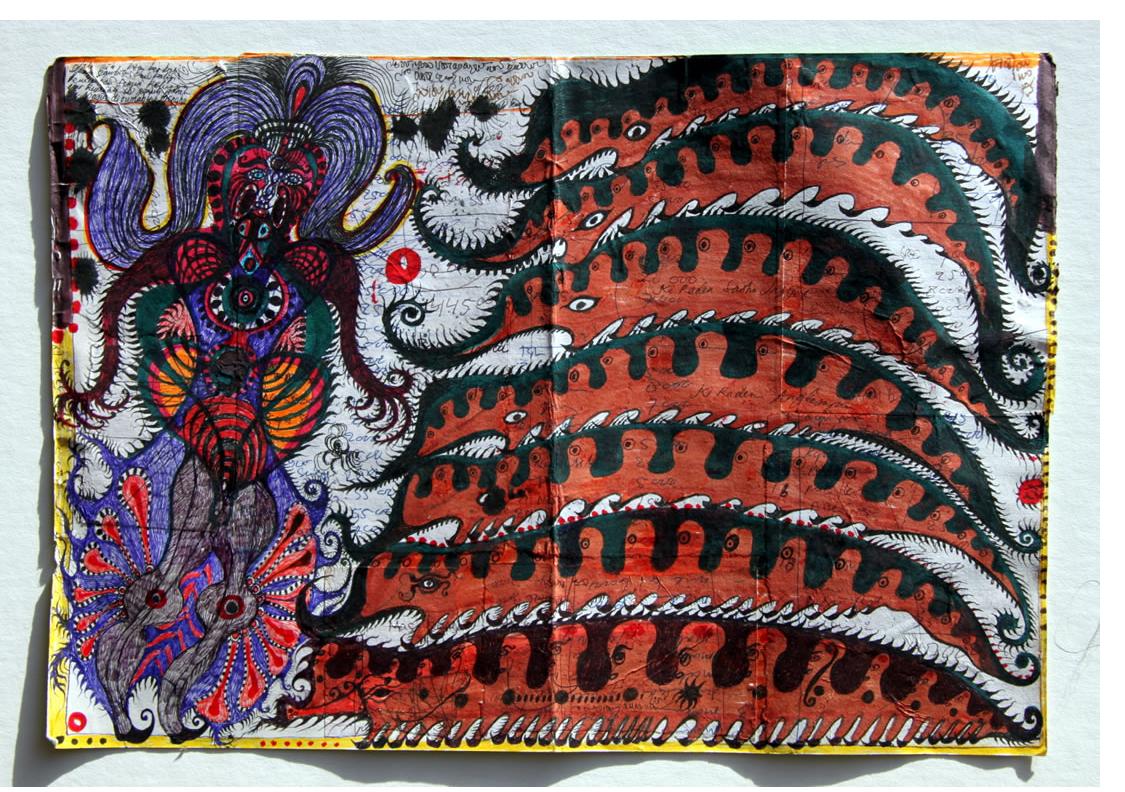 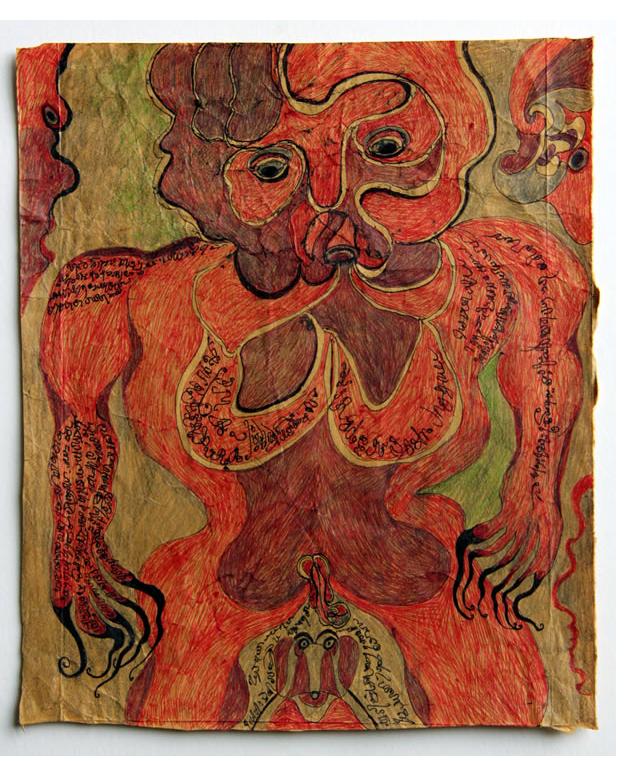 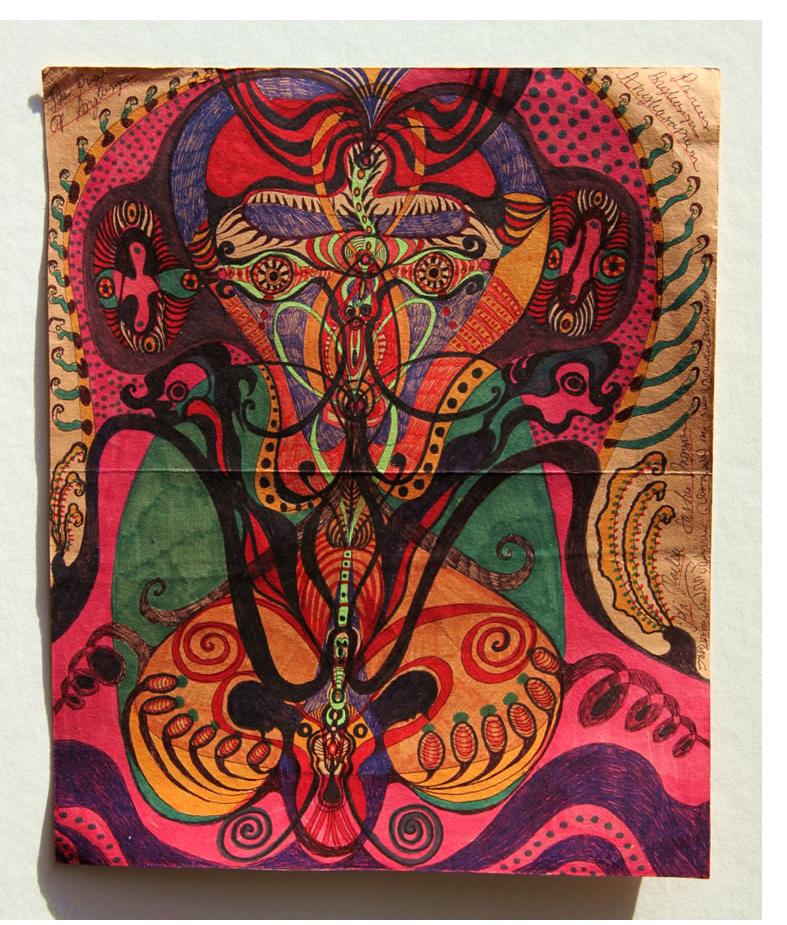 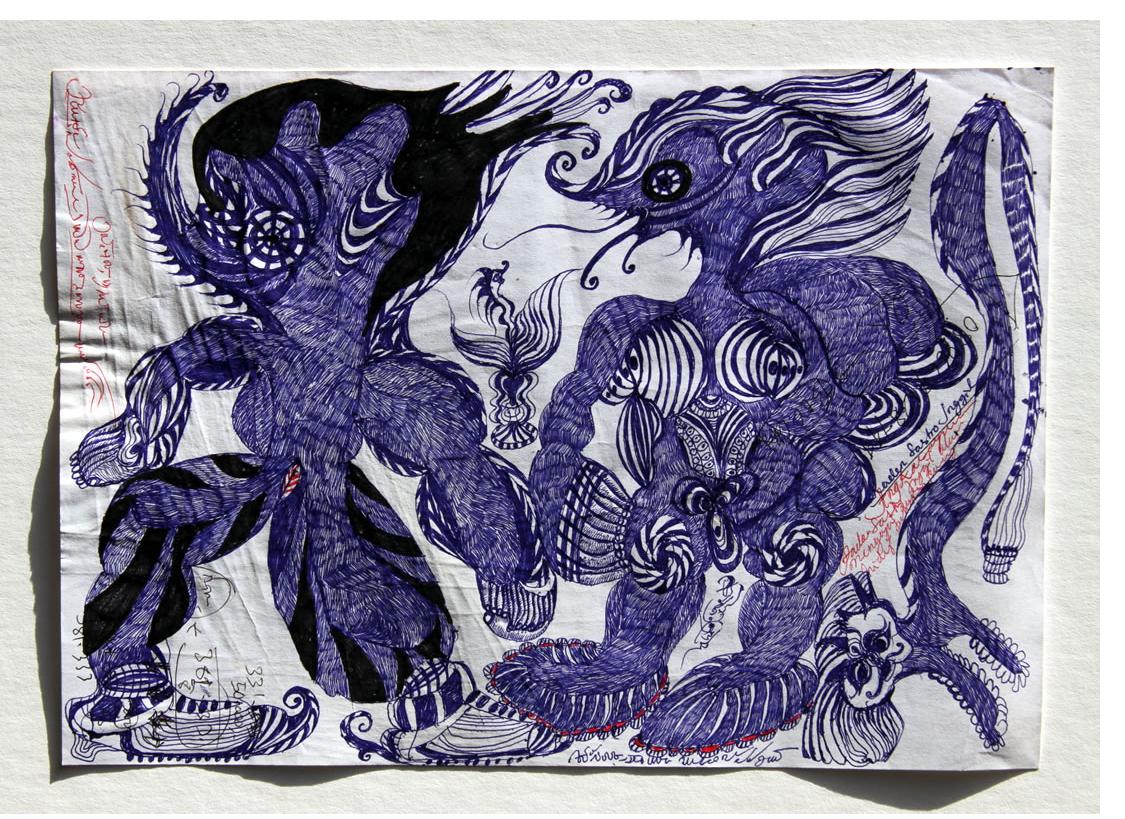 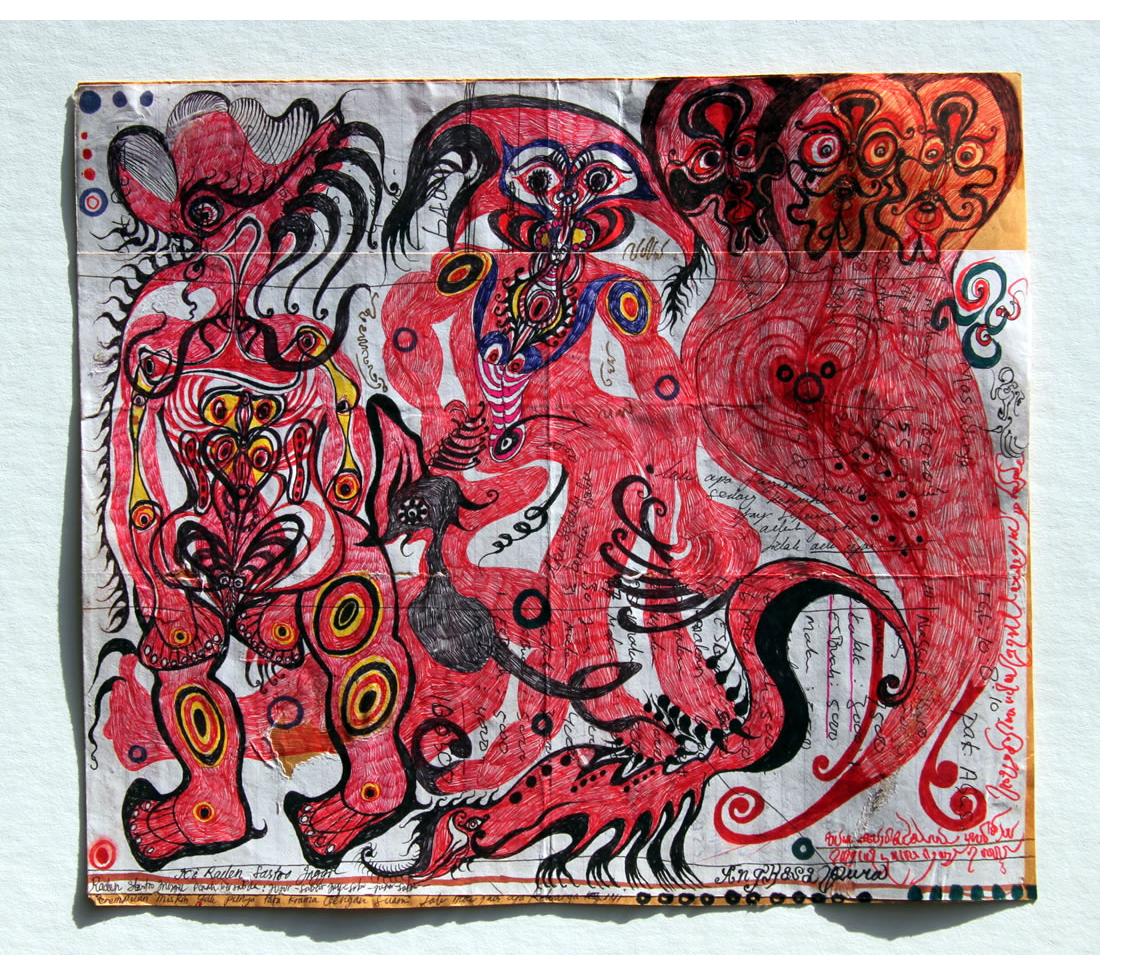 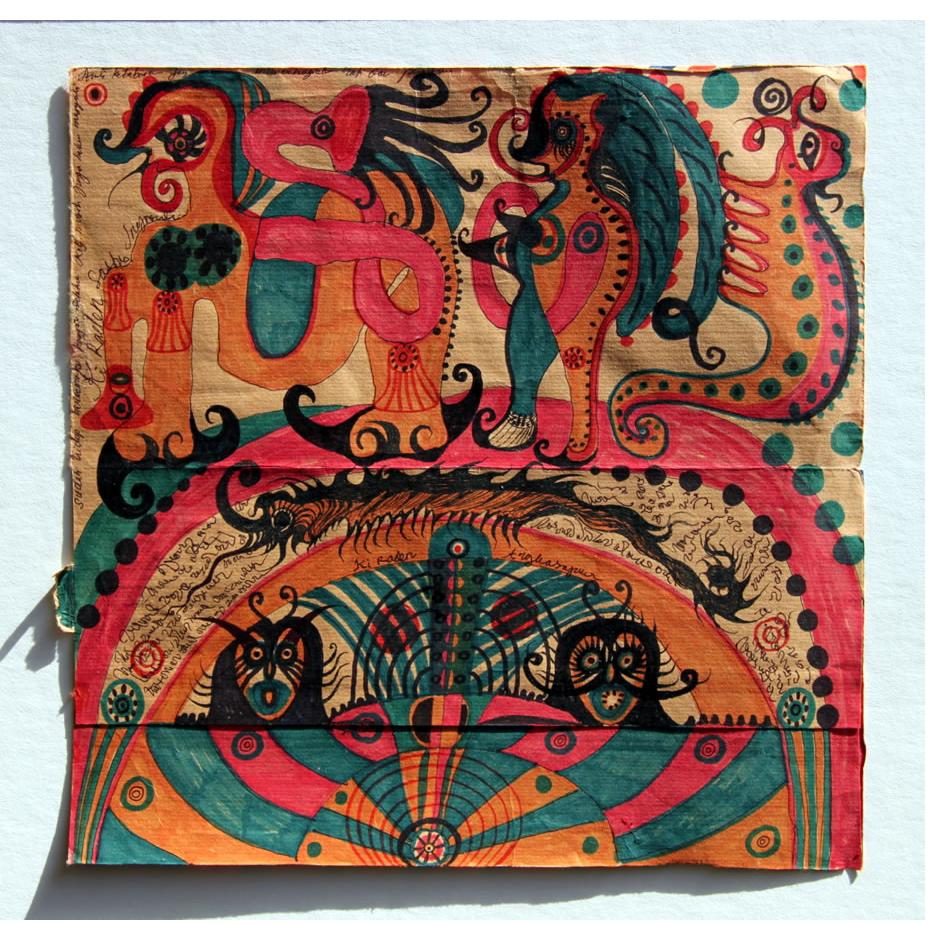 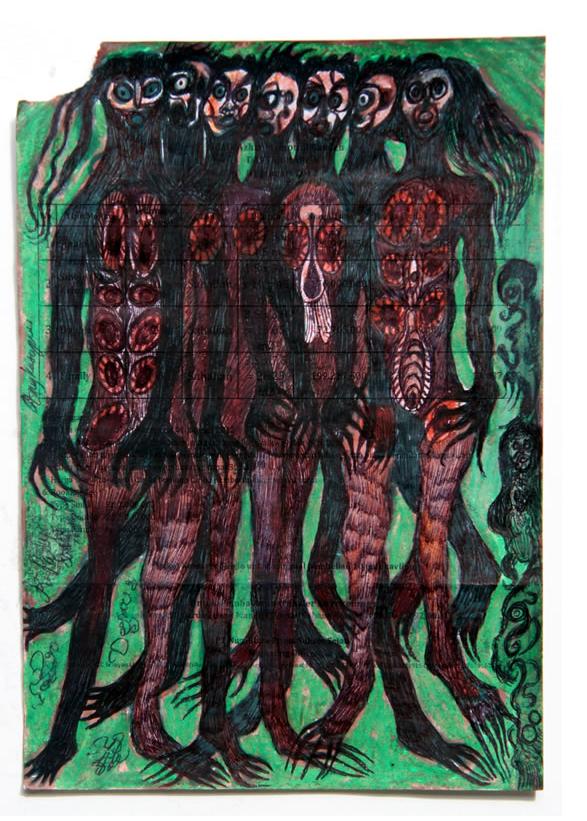 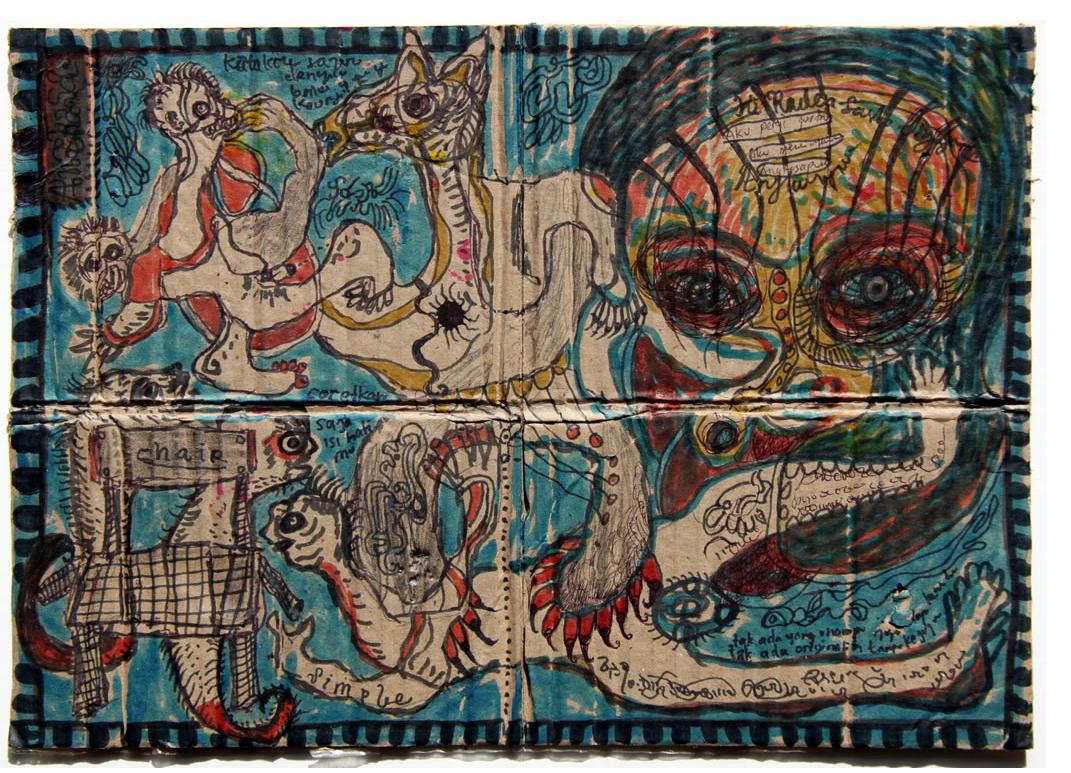 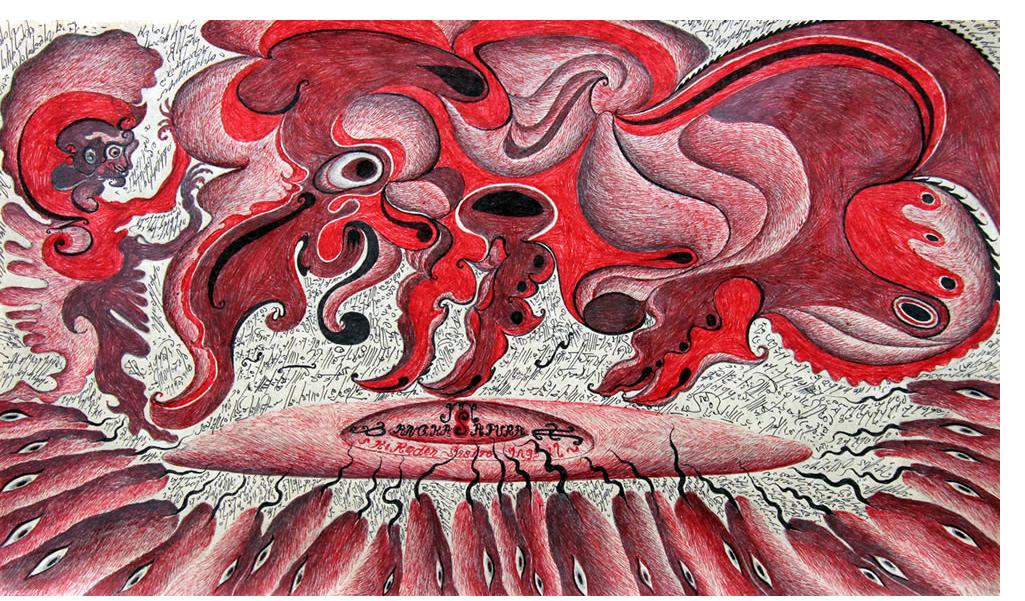 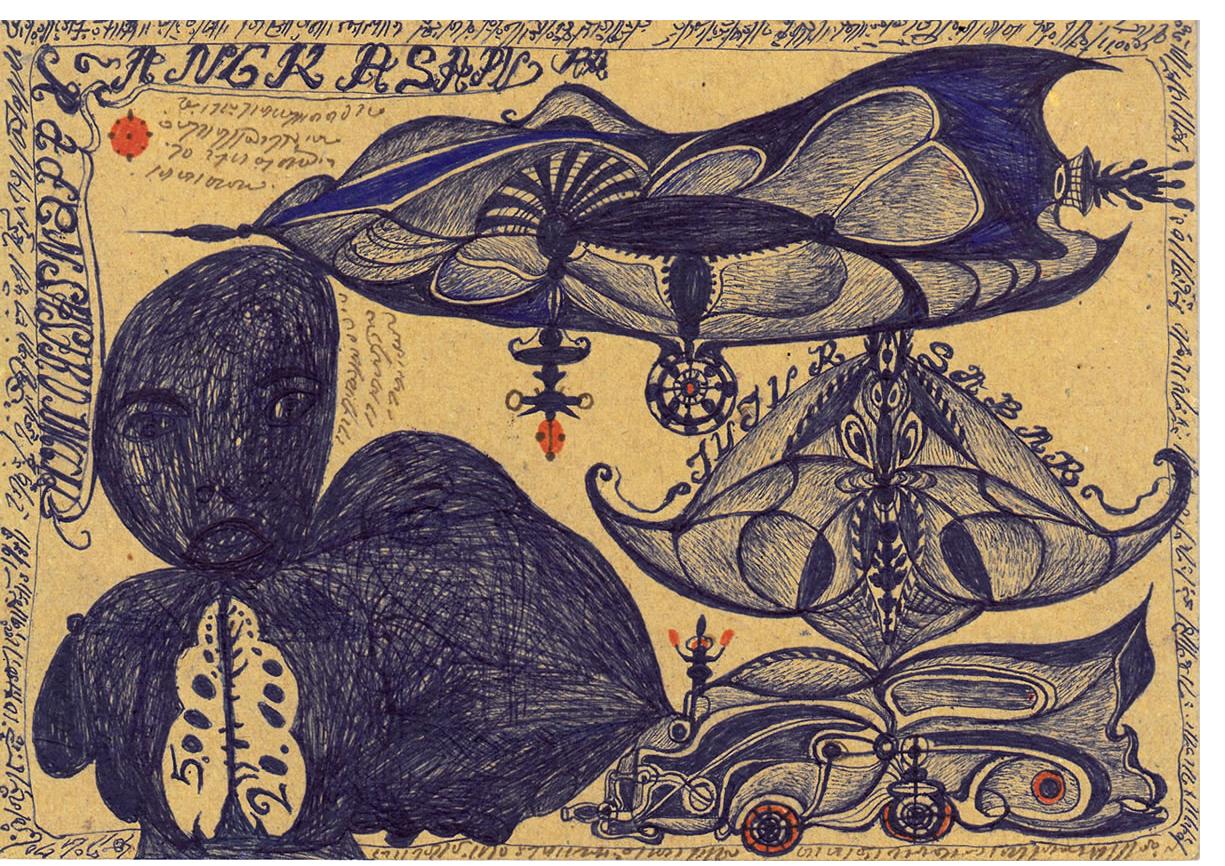 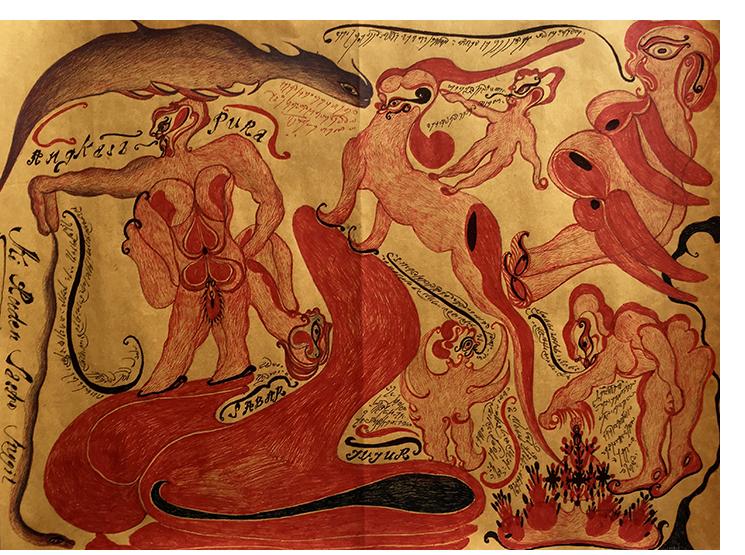 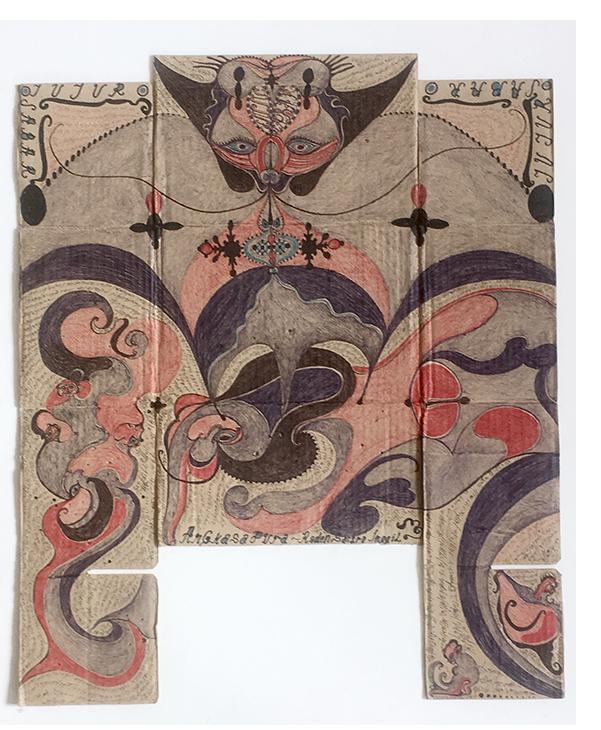 I was born on 25 November 1979, in Jayapura, the capital of the province of Irian Jaya, which has now changed its name to West Papua - Eastern Indonesia. Since childhood I liked to draw, even sculpt rocks and tree trunks, because where I live there is a river and a forest, but of course I did it just for fun.

Later in 2003, the eve of the 24th birthday, I met a supernatural creature, which gives the message to live honestly and patiently. He gave me a title, namely: Raden Sastro Inggil. After that the drive to produce work was even greater and more intense.

I love to draw, I want to build my own art museum, the Museum of Art Angkasapura - Raden Sastro Inggil, the contents of which may be a million drawings. This life's goal I will dedicate to my family, my children, so that they can see the evidence, that the first ancestors were noble, worthy to emulate, creating a work of art little by little until it becomes a masterpiece, which is built on the commitment and struggle, that contains the values of both honesty and patience.

I asked him about this supernatural creature, he said ' it felt like a dream but, I was not asleep at that time. I woke up and chased him, but he walked away, disappearing; so my brother was surprised and asked me "are you asleep and dreaming?" I told him "no" because it felt so real. I saw the creature clearly, he threw the letter (paper) which actually exists in writing - 1. honest, 2. patient, just those two words. that's what makes me feel so strange, I wanted to ask him, what does that mean? I do not understand.'