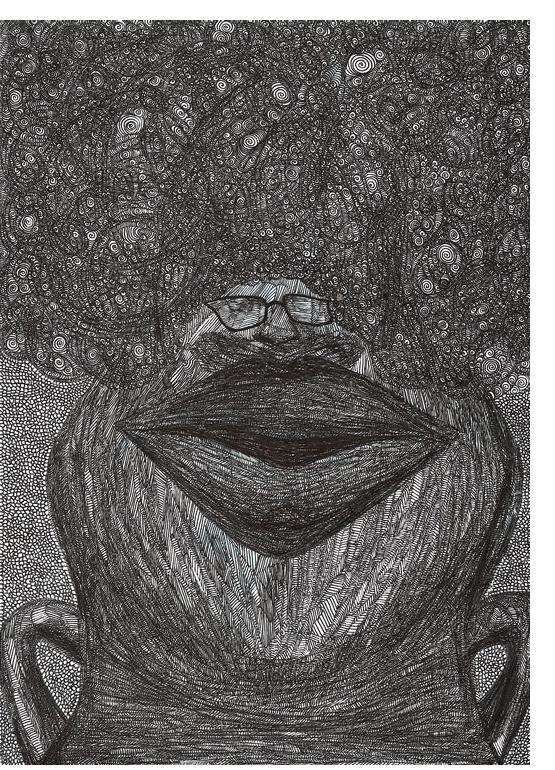 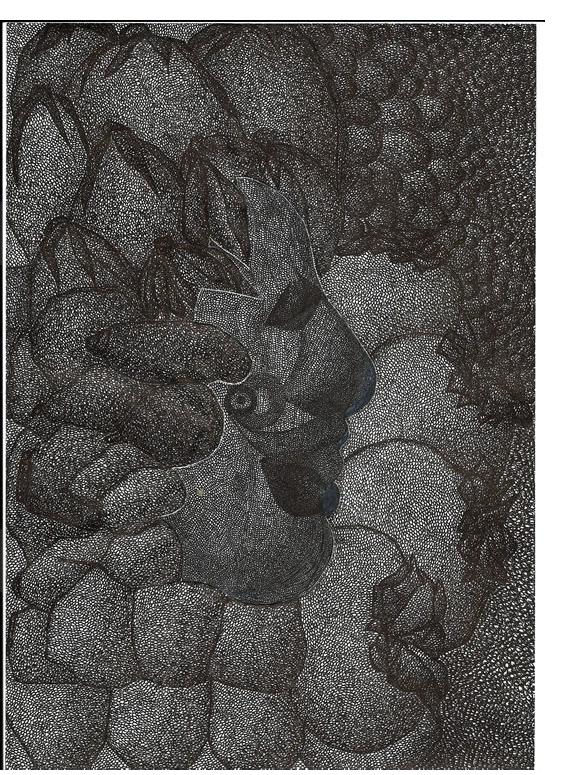 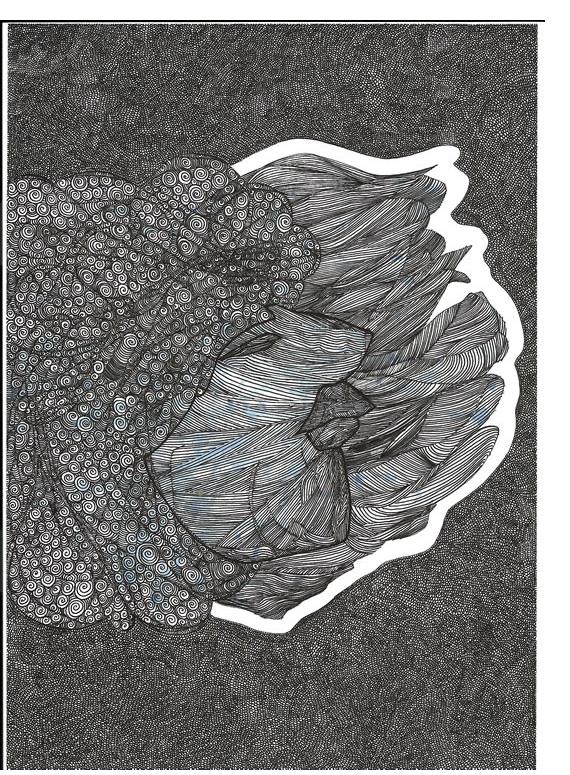 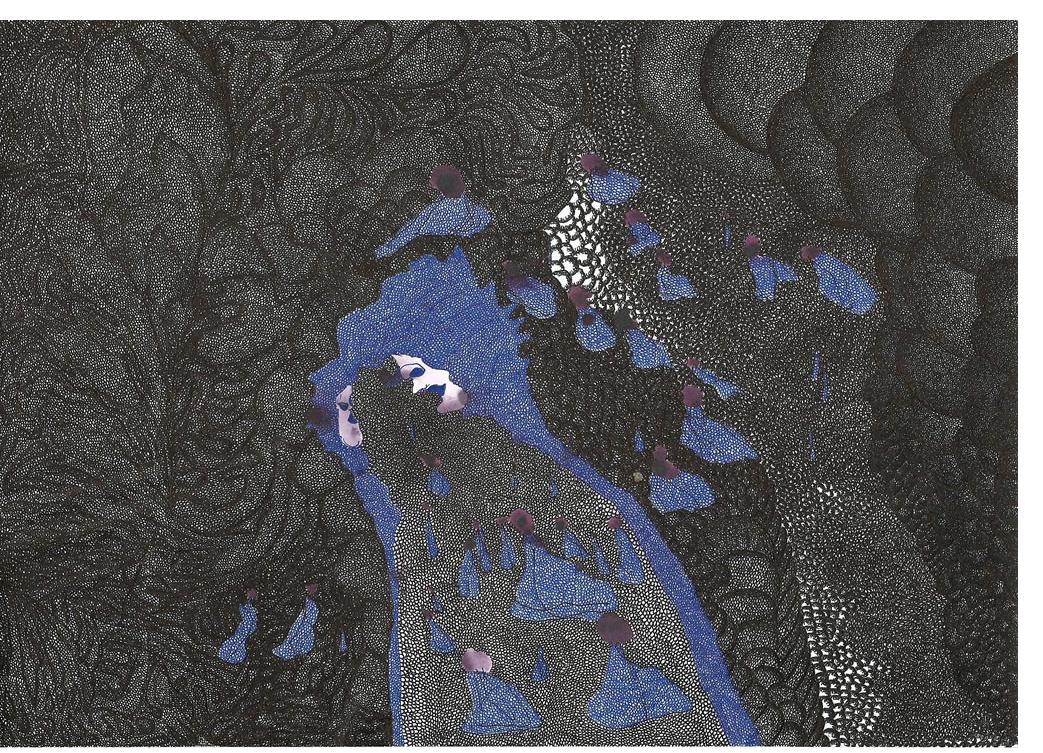 Currently a psychiatrist, he's been painting and drawing for 10 years. Medicine and art are two of his passions and he has always loved to do both.

While his mother was an art teacher, Benjamin Aaron is a self-taught artist.
Besides, his parents has never wanted him to be an artist and it's always hidden that he has painted.
For that reason he draws at the back of rough papers, much easier to hide under medical books.

Benjamin Aaron is a colour lover.
His father had an oriental textile shop and when he was young, he used to go there every week-ends.
It was like an Ali Baba's cave for the senses, a paradise for textures, shades and every types of glitter, everywhere, from the floor to the ceiling.
This colorfull atmosphere gave him all his sensitivity for the choice of color.

Dealing with the technique, Benjamin Aaron is passionnate by details.
For example, for a drawing, after having drawn his subjects, he fills every empty spaces with a millimetric drawing network, as an obsessional drawing. He often works its again, creates contrasts, volumes, forms and dimensions, to give a material, a « texture », to the « weft » of its drawings.

When he begins a drawing he has never a precise idea in mind.
He often follows his emotions and often says he draws with his « stomach ».
His inspirations are the nature, animals, human beings, foreign cultures, religions, the kitch, the bad taste, dreams and imagination.

Creating is for Benjamin Aaron not only a visceral need but also an unique pleasure, an infinite expression of freedom. 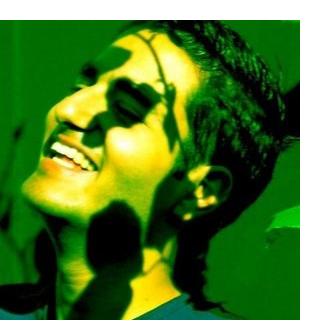