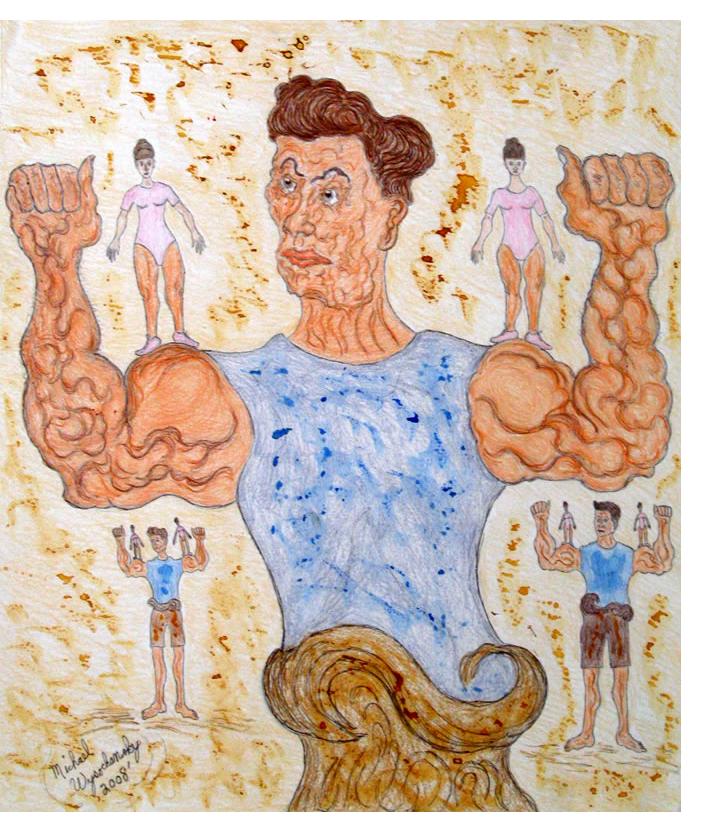 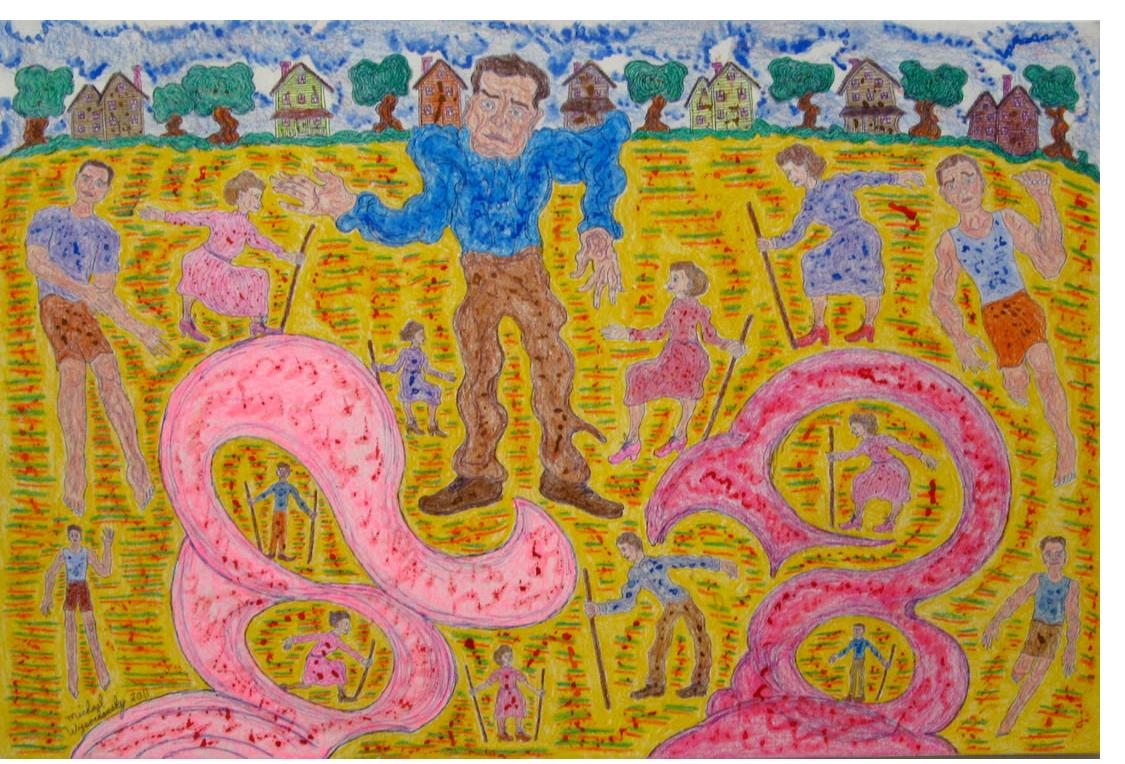 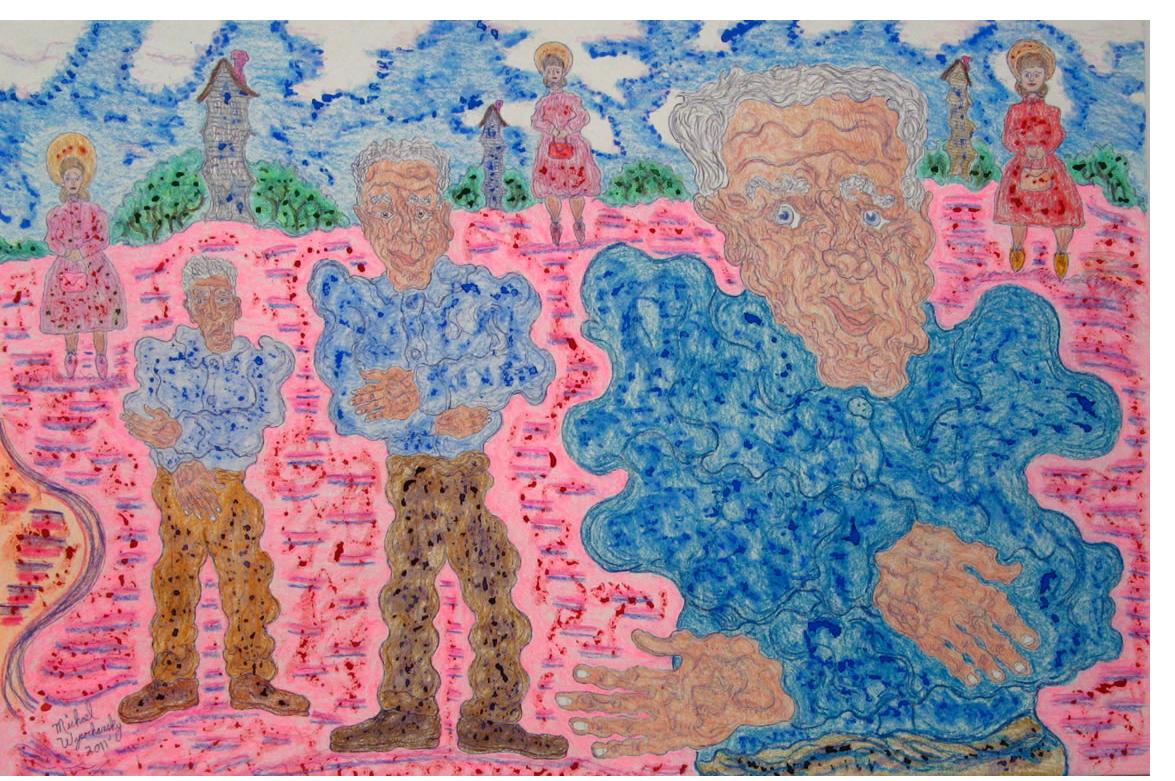 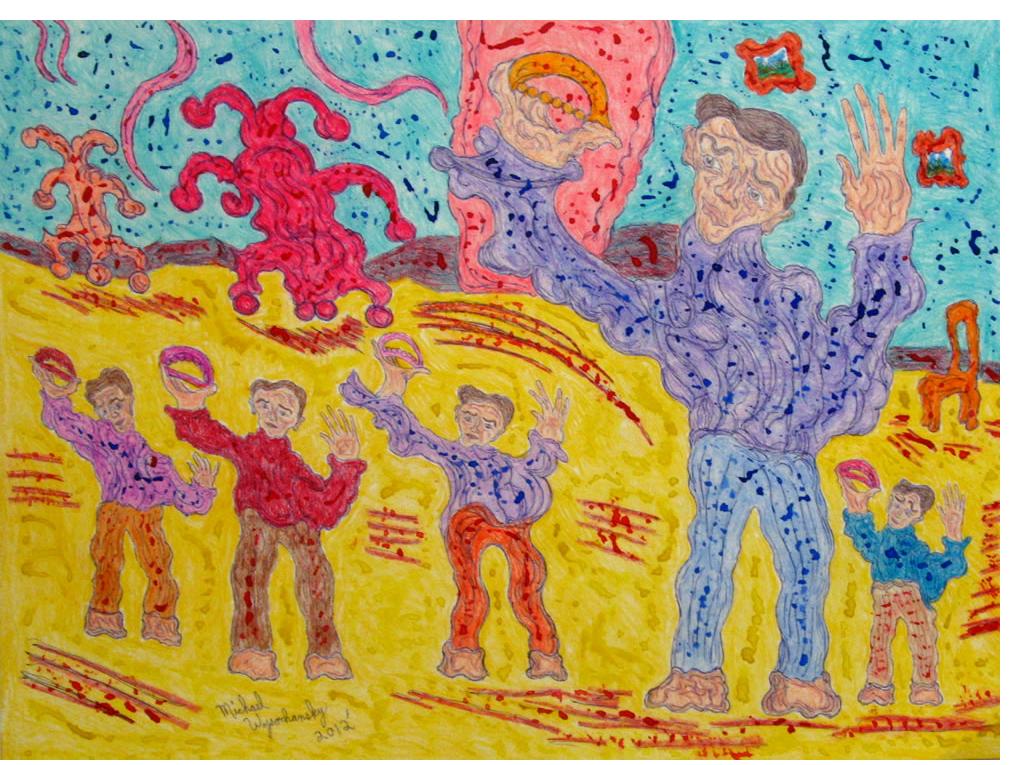 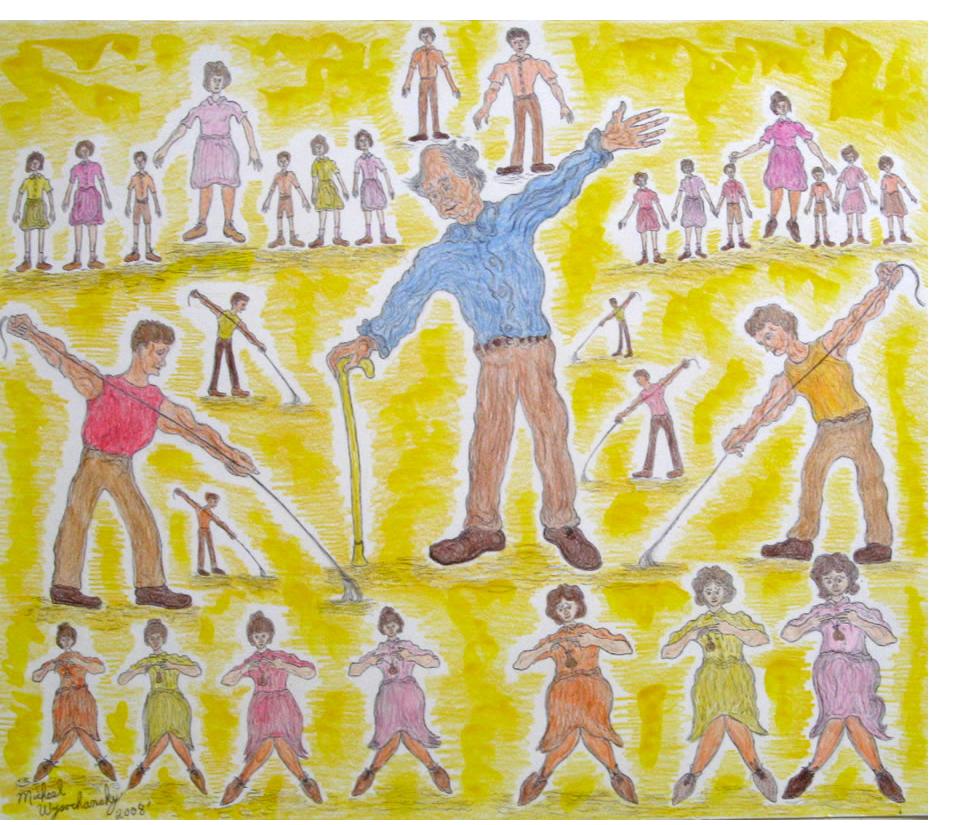 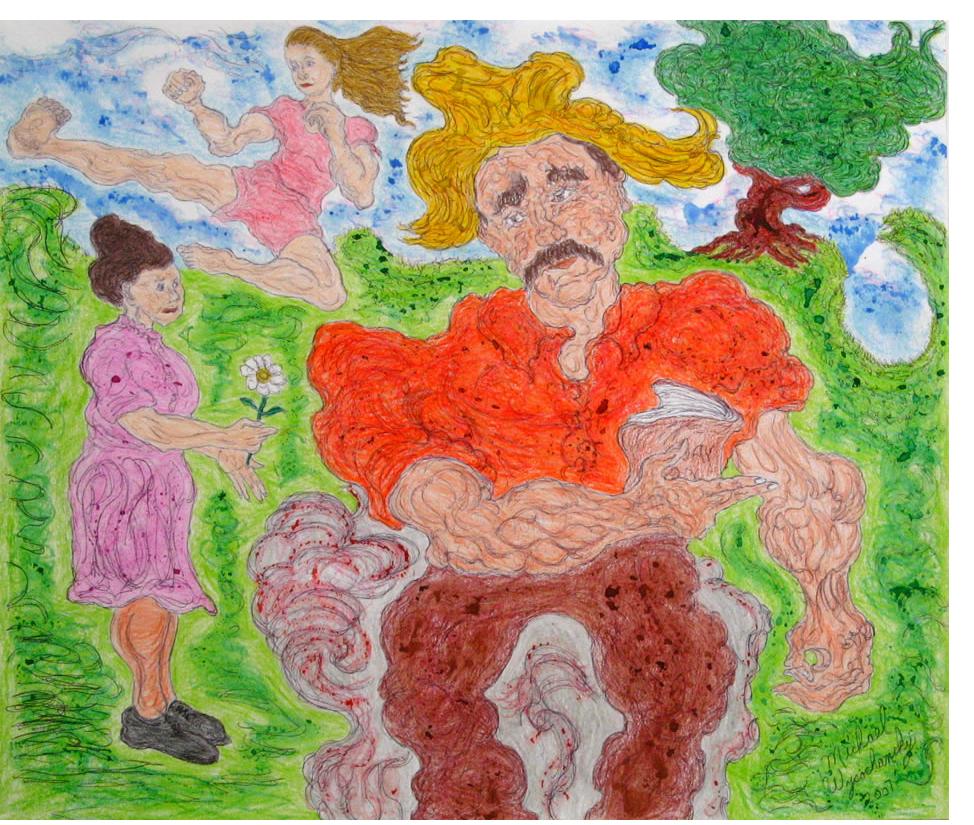 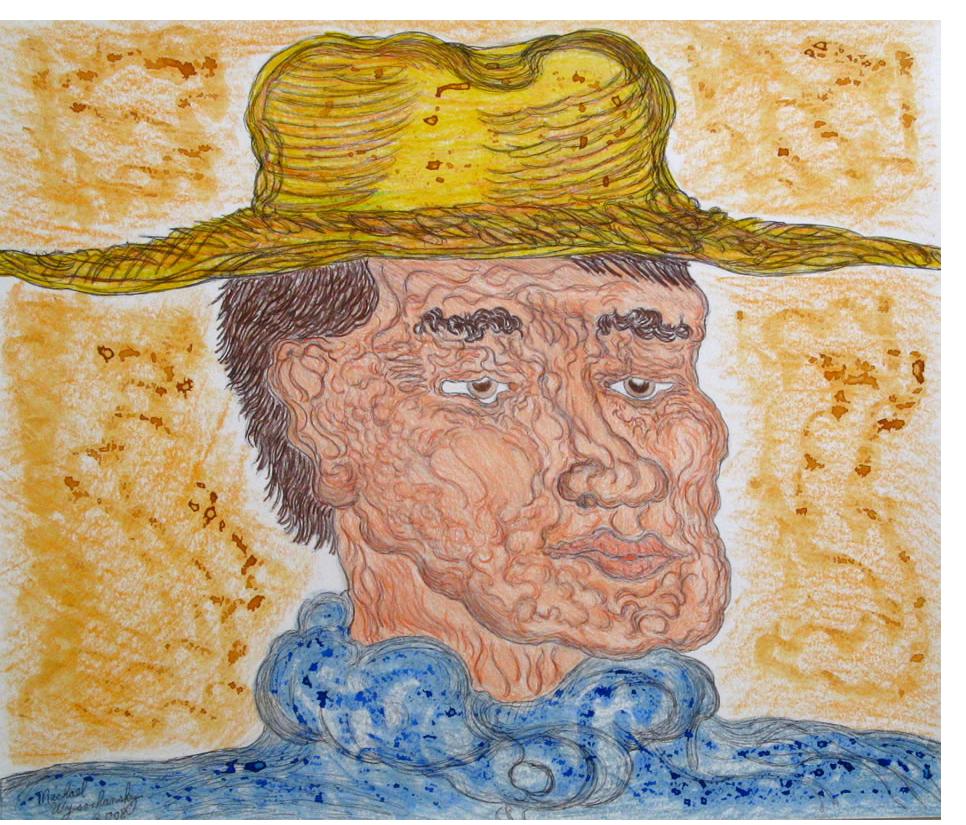 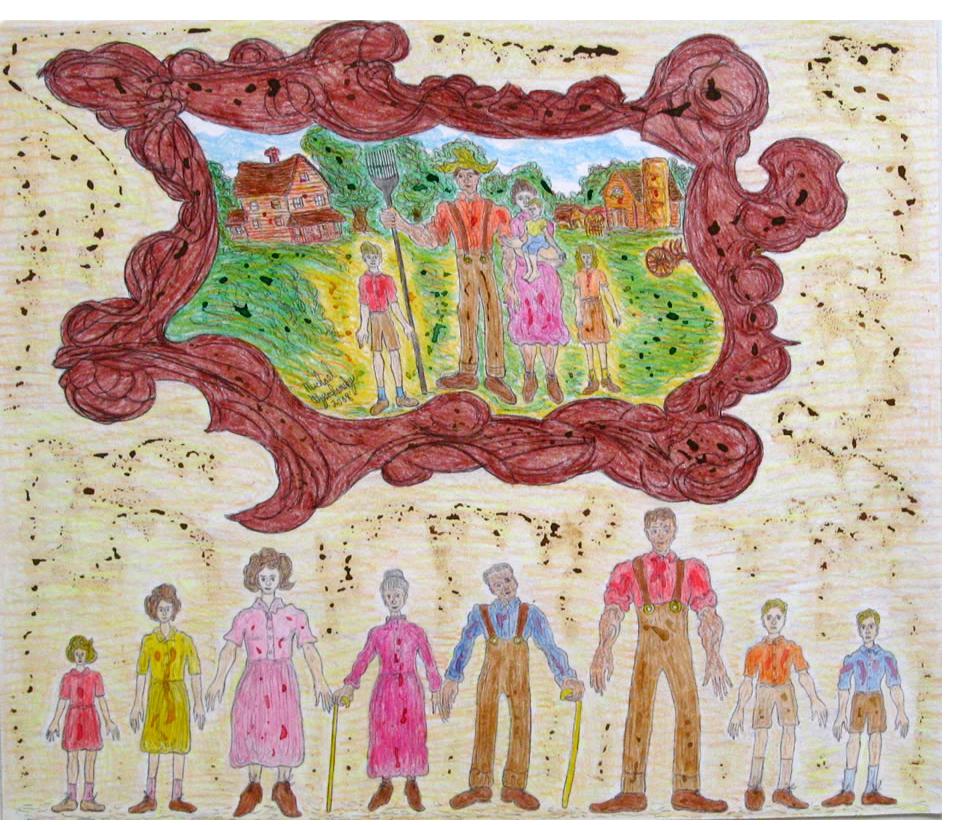 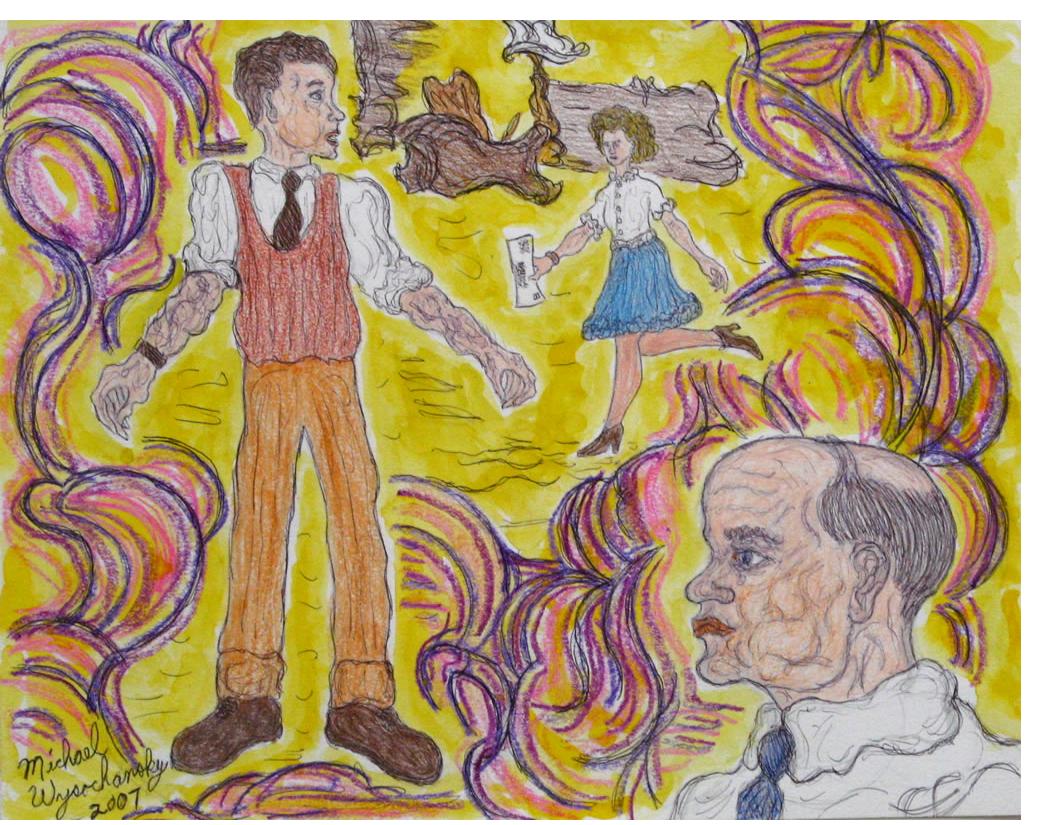 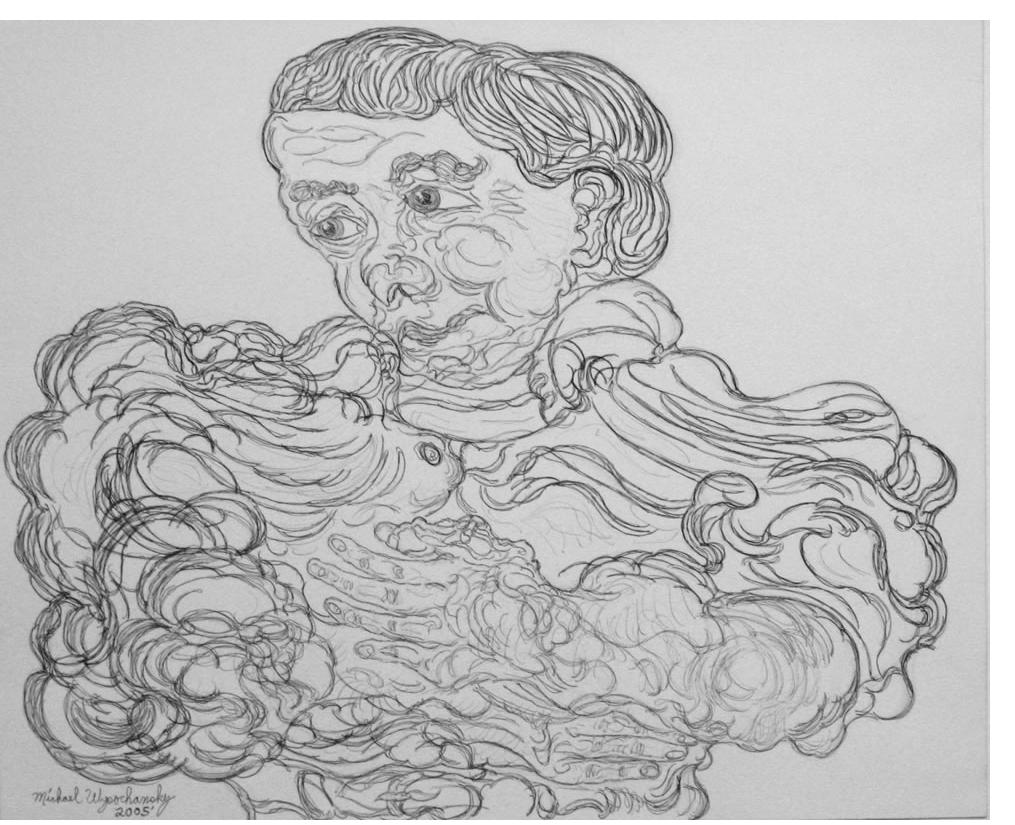 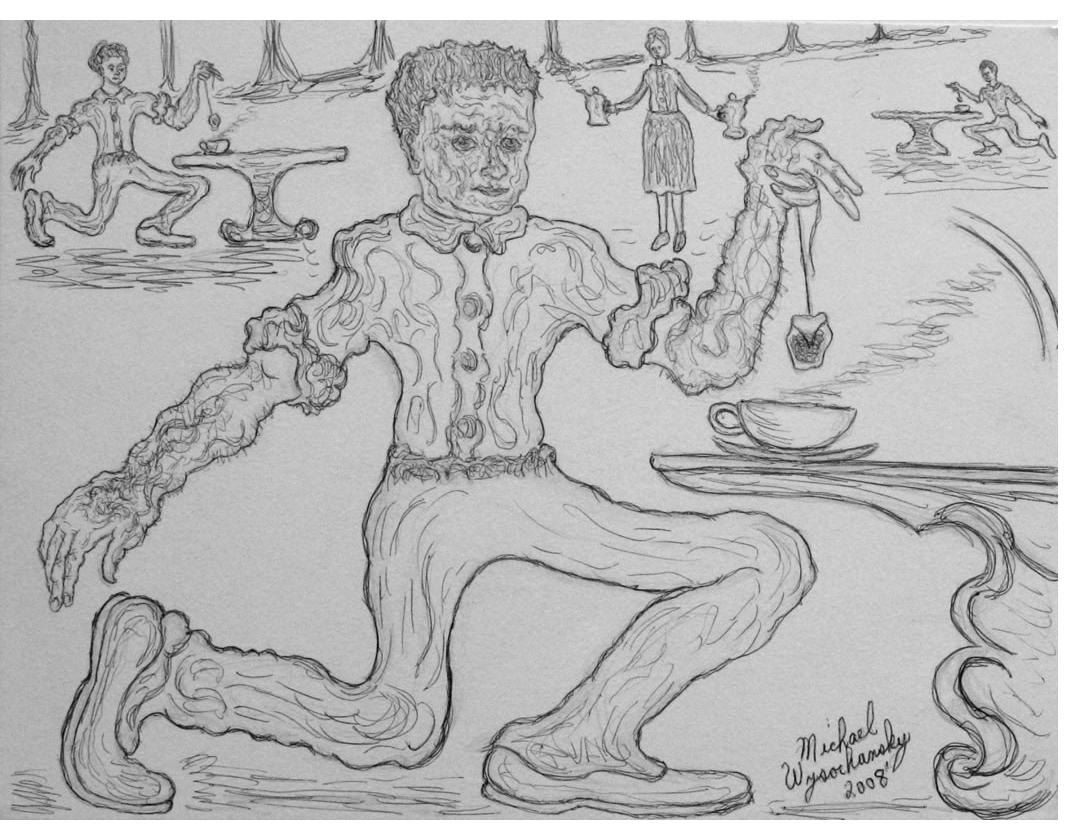 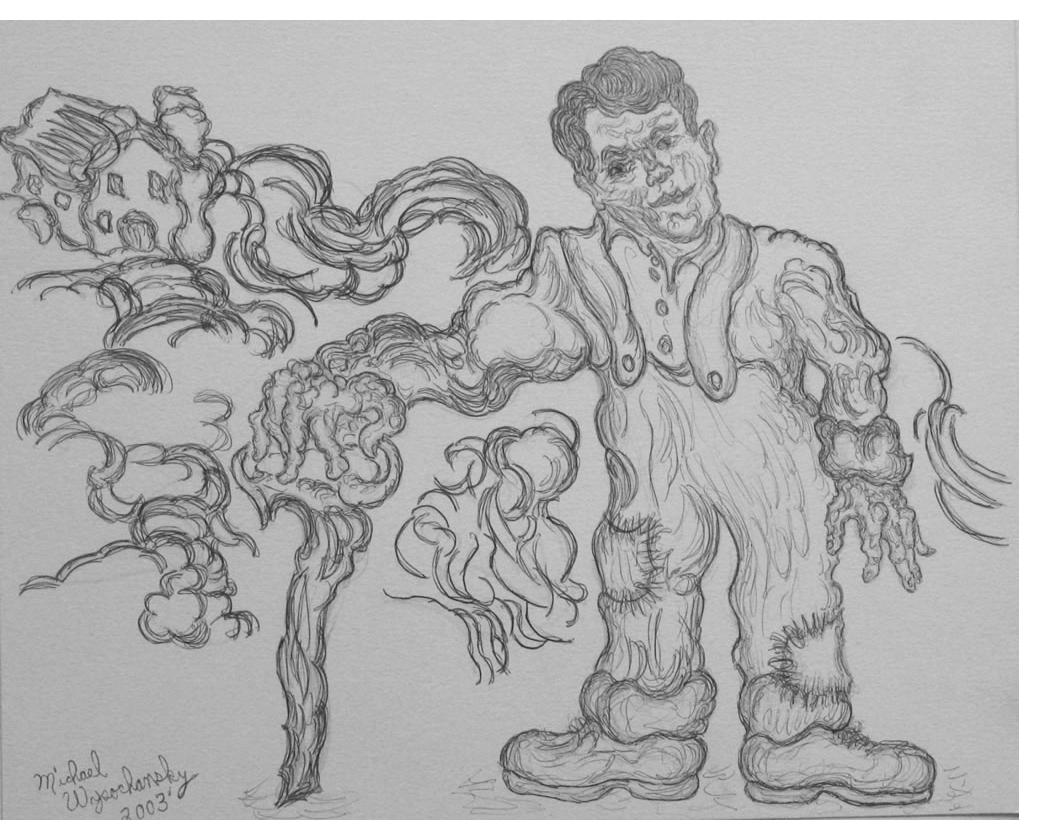 Michael Wysochansky is an “artistic savant”. He was born February 2, 1951 in Scranton, PA. He attended Catholic elementary education at SS Cyril and Methodius Ukrainian Catholic Church in Olyphant, PA. Michael did not feel comfortable in the public school system and was enrolled in St. Joseph’s Monastery in Glen Cove, Long Island NY for 10 months during the 1960’s. Schizophrenia, headaches and epilepsy plagued him through those years at the monastery. Michael’s uncle, Father Constantine, recommended that he stay with him in the early 70’s in Stanford, Ct. Seizures continued to plague Michael, while his parents lived in Lansdale, PA. Michael was admitted to the Philadelphia Hospital in November of 1970. Michael’s uncle, Father Walter again recommended he return to St. Joseph Monastery as a maintenance worker.

From 1973 to 1975 Michael continued to work at the Monastery. In 1977, he returned to Pennsylvania to live with his uncle, Father John in Palmerton, PA. Michael returned home to Scranton, PA and began working as a bag boy for the IGA Supermarket in Peckville, PA. Michael continued to do this from 1978 to 1991. During this time, he produced over 10,000 unique drawings which were subsequently thrown away. Michael developed myositis during this time from pushing carts through the supermarket parking lot and found employment with the Goodwill Industries in Scranton, PA. They found employment for Michael at the Scranton Lace Factory as a custodian from 1991 until 1999 when he was laid off. Michael’s sold several hundred drawings through the Goodwill Stores at that time. Since being laid off at Goodwill Industries Michael has found employment at Allied Services in Clark Summit, PA as a custodian.

Michael has produced thousands artworks in his life time, many of which were sadly discarded, thankfully now collectors and museums are recognising his unique talent and his work is now being carefully archived.

Michael's outsider art drawings are to be found in the Museum of Everything, London.