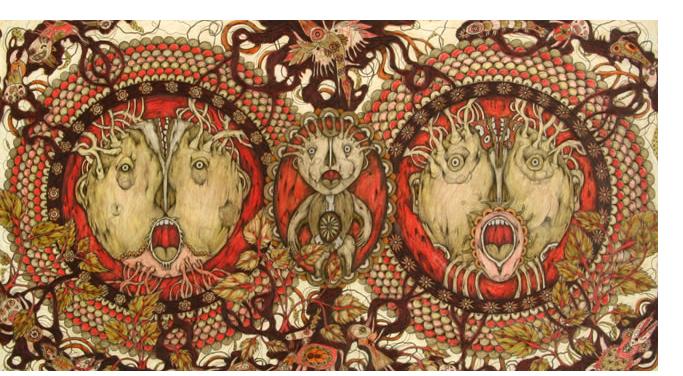 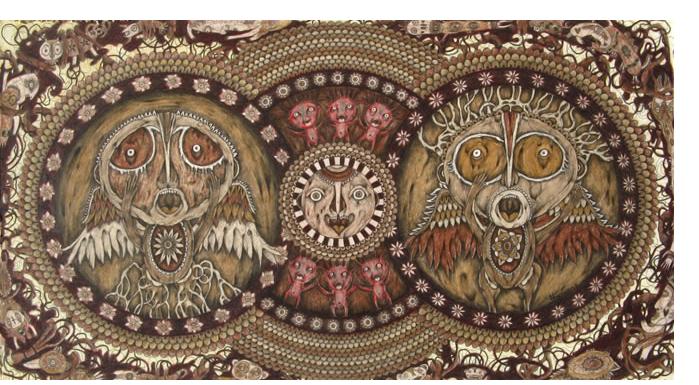 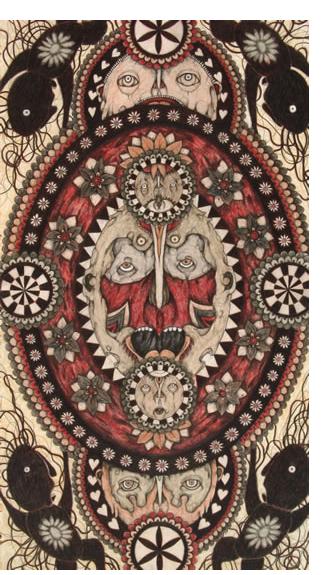 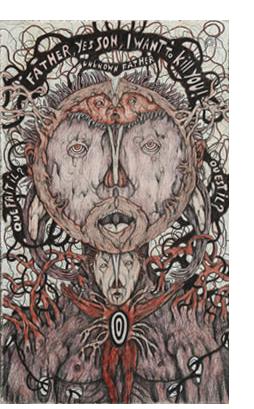 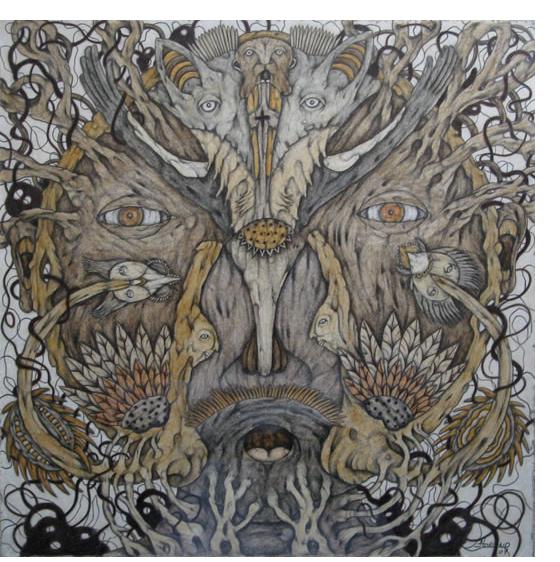 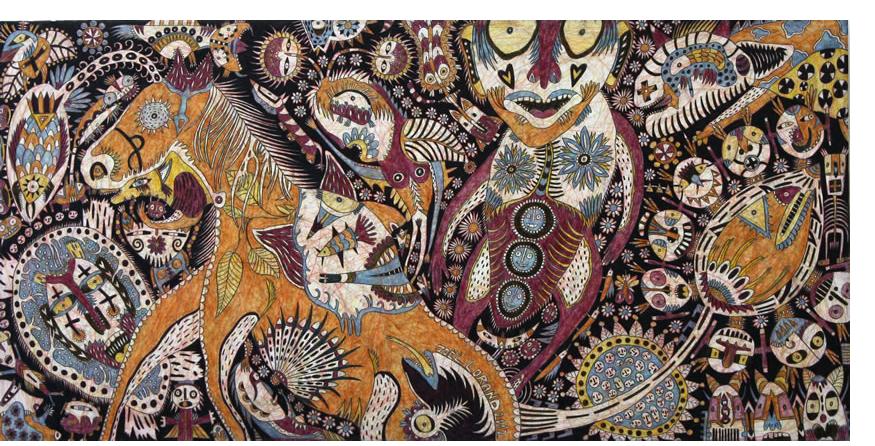 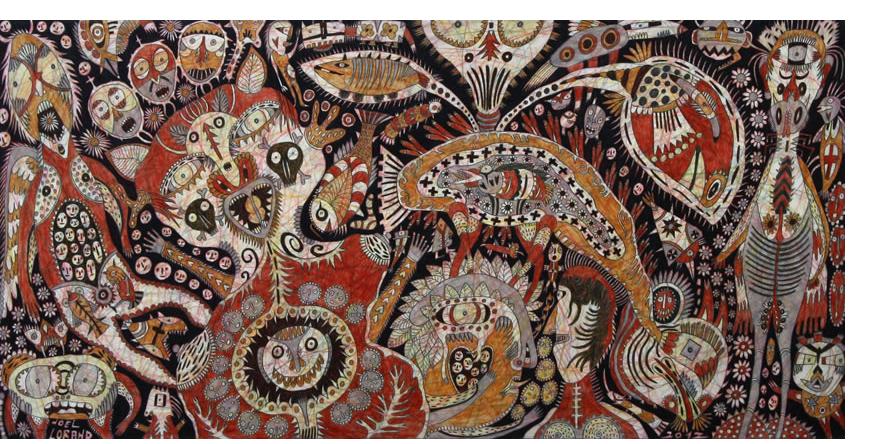 'I was born in Paris, not far from the Eiffel Tower, I don't know who my father was which perhaps explains why I have always had a certain psychological fragility and instability. My mother was a maid to a Parisian family, having left her native Brittany in search of work.

'I started drawing at the age of about 8 or 9 years of age, I don't remember exactly when, but I liked being on my own with just my pencils and blank sheets of paper for company. Later I wanted to go to Art College, but unfortunately this was not possible, however I overcame this setback by choosing to be a patissier, which in fact is a very exciting and creative profession and one which I followed for 19 years from 1978 to 1997.

'During these years I no longer did any drawing and it was then two months before the birth of my son that without any formal training I once again took up my pencils and resumed the creative process; no doubt because I too needed to give birth to something.

'To start with it was merely a hobby, just for my own pleasure but then things began to change. I would draw after I finished my day's work, completely taken over by the need to create. It was vital that I become 'an artist' so that there would be something of me left behind after my demise.

'So I decided to leave not only my job but also Paris and go to live in the country with my little family. All was well until I met a local artist, a teacher at the Art College in Le Mans, who upon seeing my work criticised it mercilessly which led to a severe depression through the years 2000 and 2001. Medical treatment followed, anti-depressants and anti-psychotics, folowed by the destruction of much of my work. After this episode I started from scratch and began to produce the drawings that you know.

'Who am I? certainly someone fragile, deeply melancholic; cheerful one day dejected the next, sometimes even aggressive towards people. However usually I am a pleasant enough person but somewhat anti-social when faced with too many people, when I feel ill at ease and become awkward and extremely shy.

'In fact even as a teenager I had panic attacks when in a crowd and I was then taking anti-depressants.

'I have always been attracted to anything strange; my mother tells me even as a child I was drawn to those on the fringe of society, tramps misfits etc., and from childhood I have always loved the atmosphere in cemeteries, that gentle silence of death and all those errant phantoms.

'I truly believe that a superior power has given me a real force which all true artists possess, a force which can influence matter making it pass from the invisible world to the visible world. A metaphysical force between the dead and the living. It is like drug and one cannot escape unscathed.

'I once asked a psychoanalyst who had bought one of my paintings if he thought that I was mad. He replied that I was not mad but that I had simply opened a door in my subconscious, perhaps the famous doors of perception? Whatever happens I shall go to the end of my quest.'

The artist's work was also recently showcased in the publication 'Creation Franche'. His work will be displayed in a exhibition of French Art Brut at Gugging in June and July of 2011.