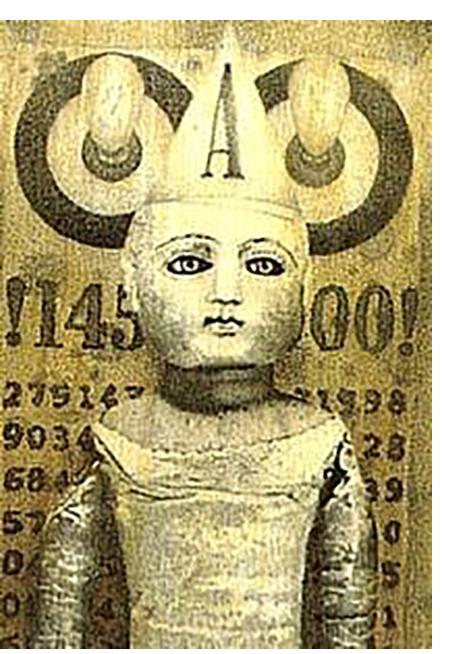 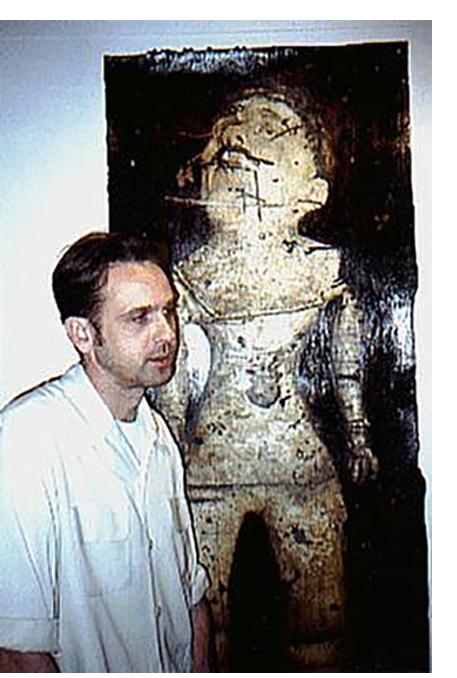 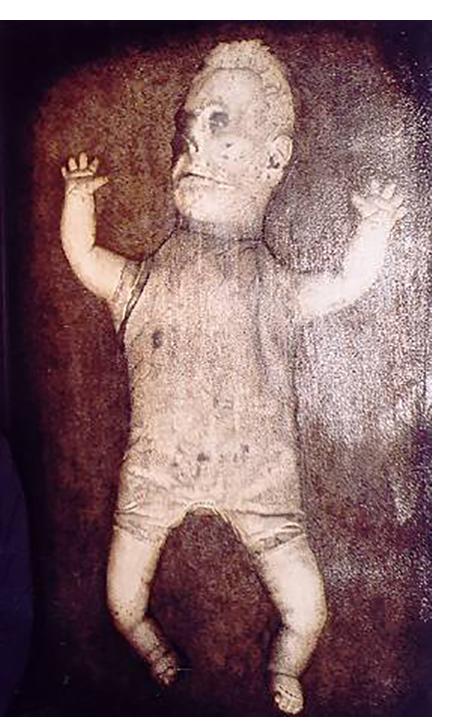 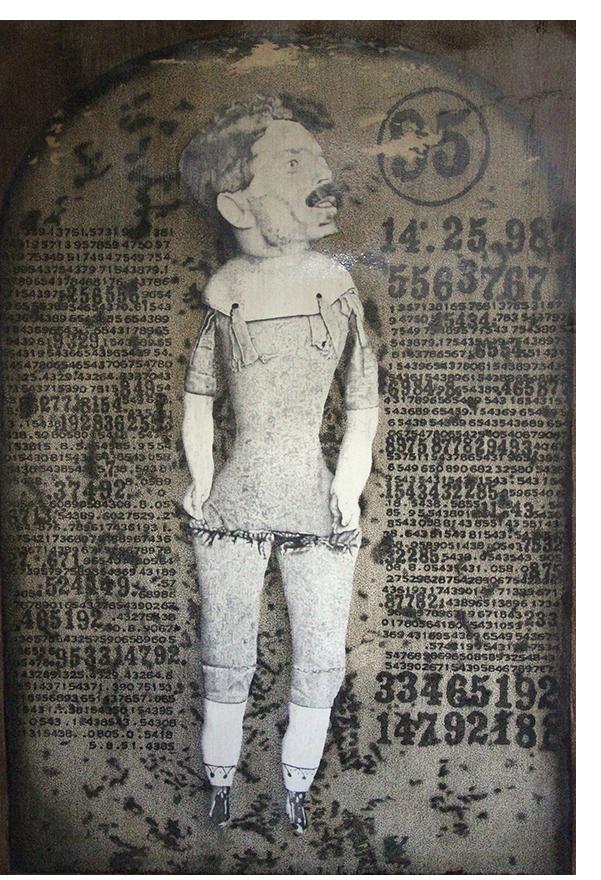 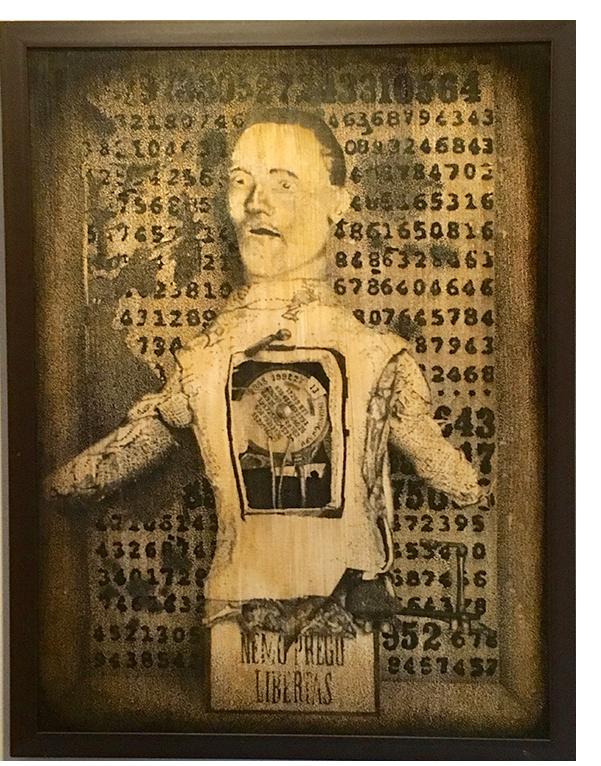 A native of New Mexico, Benefiel currently lives in New York. He is an earnest, reflective man, who turned to drawing as a way of fixing externally the negative aspects of his life; of exorcising the debilitating effects of obsessive-compulsive disorder and his feelings of vulnerability. Despite their generally large scale, Benefiel does not conceive of an audience for his drawings. Once completed they are kept out of view even in his own home, for having worked out of a troubled psychic episode, it is only their imperfections which slowly reveal themselves.

As a result, at least once he has destroyed a body of work, but he is content to release pieces so that others might work through their layered, hypnagogic narratives. Benefield's technique of drawing using only dots and working without preliminary designs allows him to lose himself in the act of picture-making, whilst retaining strict control over mark-making. In drawings such as this one he works from the centre outwards, initially producing a composition of loose 'dots and incrementally covers the whole sheet before ageing each piece by staining it with tea and adding layers of varnish, wiped with a turpentine-soaked rag. In this way experience and memory are made to coalesce, and the present is recast in a nebulous future-past.

In January 2006 Benefiel's outsider art work was featured in an exhibition entitled 'Obessive Drawings' at the American Folk Art Museum, and also in a major touring show 'Internal Guidance Systems', curated by Prof. Colin Rhodes and Anne Marie Grgich. Benefiel is now embarking on a new series of works, which should be available for viewing late 2006.