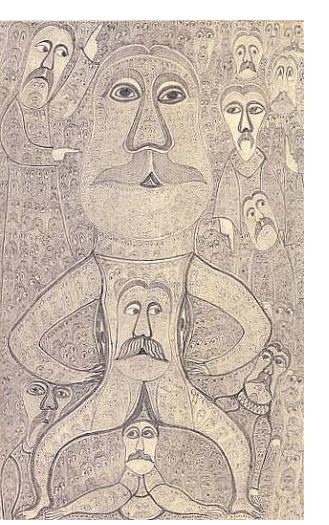 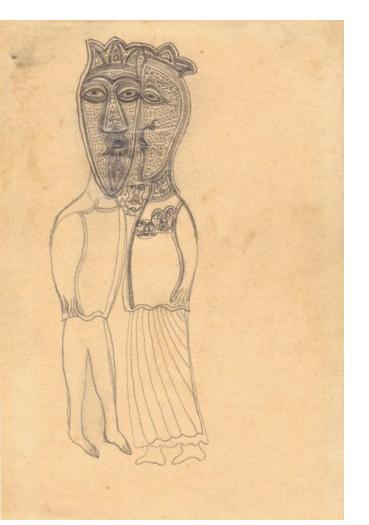 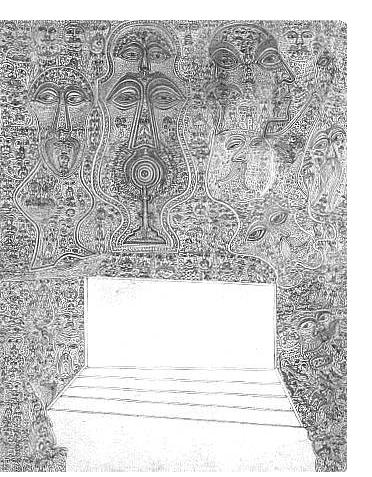 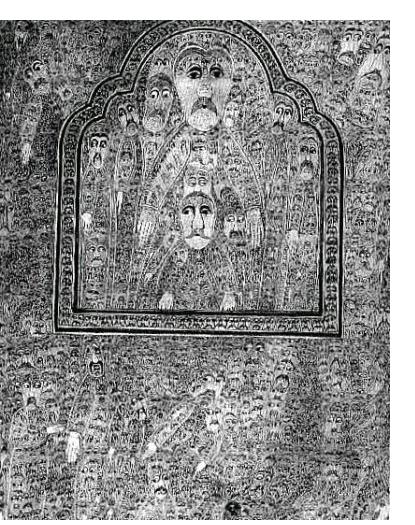 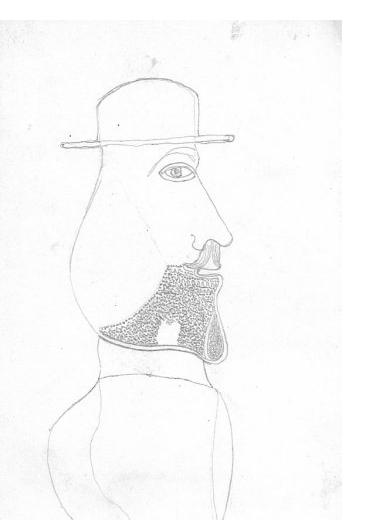 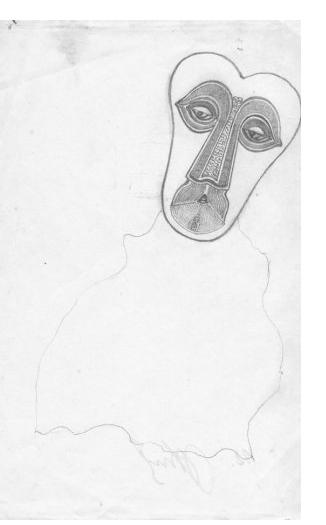 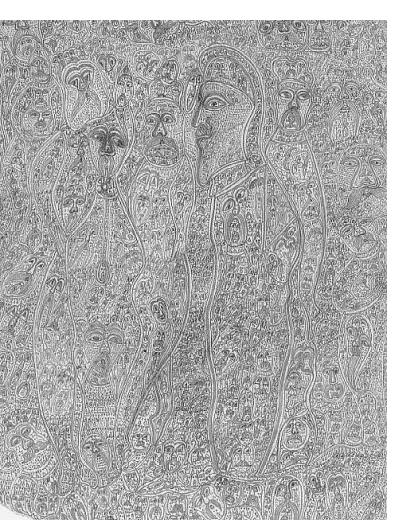 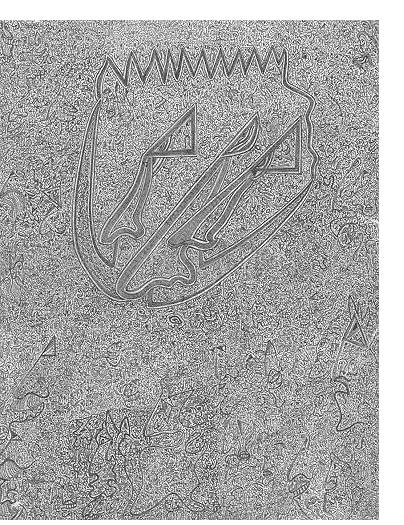 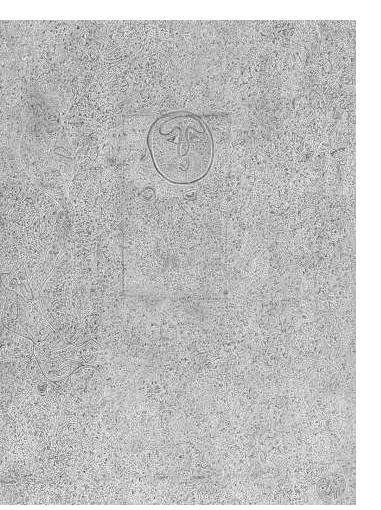 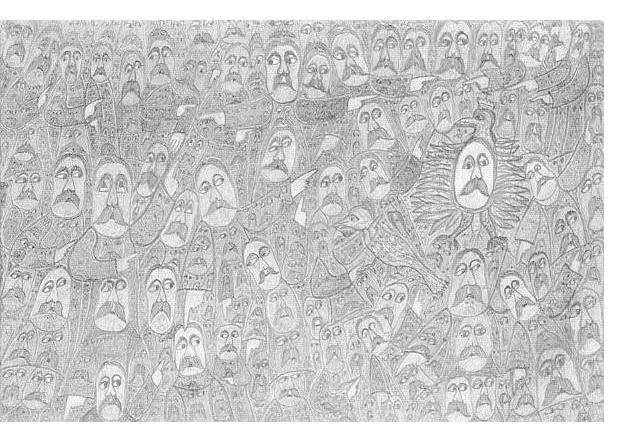 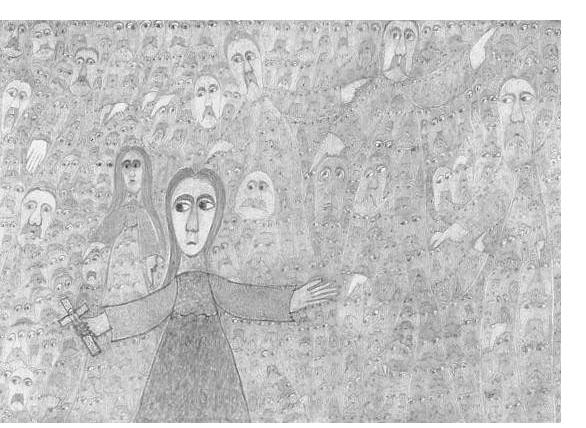 In the last two decades of his life the Polish outsider Edmund Monsiel, an untreated schizophrenic, produced a body of exquisitely detailed outsider art drawings, often with messianic and religious inscriptions. Though he held down a job as a weighbridge operator after he became ill he avoided social contact and was obsessively religious. His artistic outpourings began with transcriptions of visual hallucinations of Christ and the Devil in 1943, before giving way to chaotic agglomerations of figures and faces that seem suggest the artist's struggle with forces that threaten to consume him entirely.

Subsequently Monsiel developed a more rigidly defined and controlled image of a world dominated by the human face. Characteristically, Monsiel's drawings reflected the deific world of his visions in which he was God's emissary, rather than the dingy reality of the small room in which he lived, and thereby quieted the powerful forces of his fears. Control was achieved partly through the annihilation of pictorial depth and its placement by his own marks. Despite their hieratical nature, Monsiel's pictures seem to throb with an innate life; his figures and disembodied physiognomies are elusive, ways suggesting nascent metamorphosis.

Monsiel is regarded as one of most important of the European outsider artists. His drawings, which were always produced on small scraps of paper, are extremely rare, only around 500 exist, the majority of which are housed in Polish museum collections. The Collection de l'Art Brut also have a fine selection of his 'icons of obsession'; a major retrospective of his work was held there in 1998. 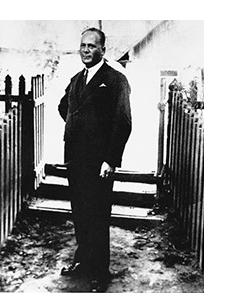