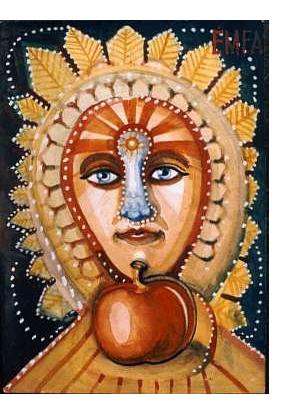 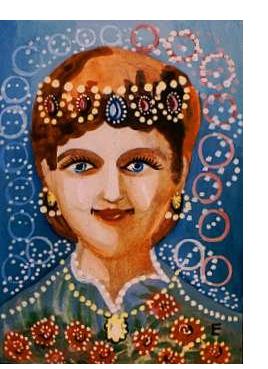 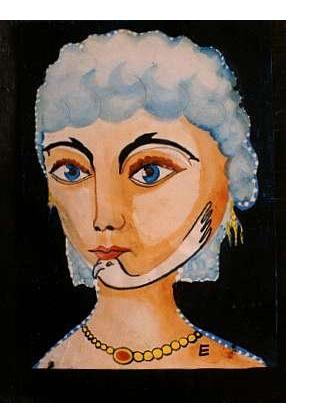 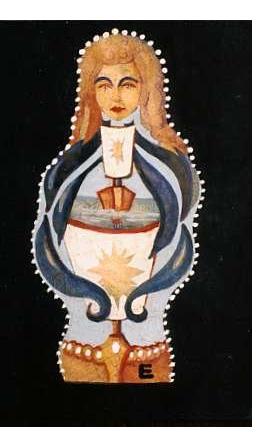 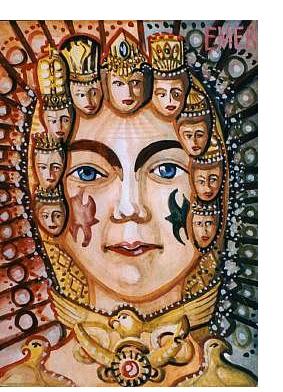 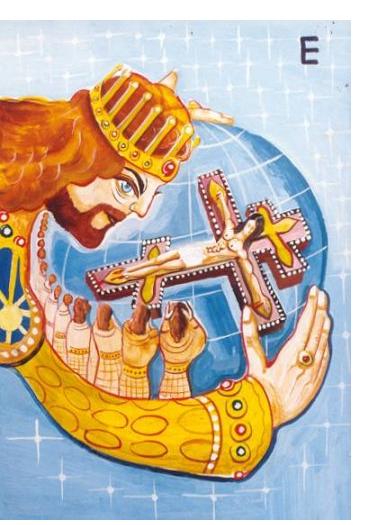 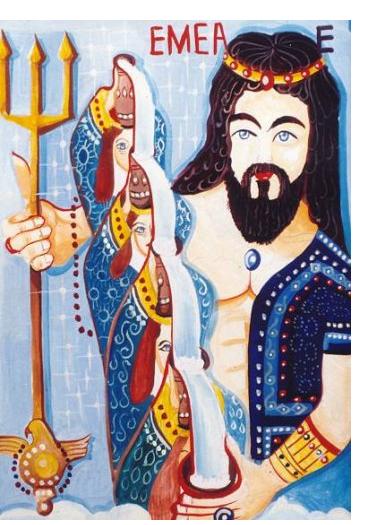 Edvard Emelyantsev was born in 1967 in Jankoi, Crimea -- in the southern Ukraine. After graduating from a small local high school in 1985, he began to work as a metal-worker and repairman at a heavy-machinery factory. In 1986-89 he served in the Soviet army, in the anti-aircraft forces. From 1988-1991, he studied at the Simferopol (Ukraine) Technical School of Transport. Since then, he has held a number of jobs, including as a mechanic at a bus park, a factory worker and a draughtsman in a design bureau.

Edvard began to draw at the age of 10. During his army service, he started doing tattoos for himself and his fellow-soldiers. He was married in 1990 and divorced in 1996. His wife has custody of his son. Edvard is an amateur boxer and heavy-athlete. From time to time, he suffers from severe psychiatric disturbances, with hallucinations and delirium.

In 1993-2000 he underwent a series of six treatments at a psychiatric hospital in Ukraine. During this time, he became involved with the Crimean Center of Art Therapy. Today, he still lives in his hometown of Jankoi, Ukraine. Edvard believes that his creative work is willed by fate, and represents a penetration into his own unconsciousness and the collective group unconsciousness of people around him. He believes the "information" in his paintings comes from this unconscious communication.

This outsider artist signs most of his works with an "E" or "EMEA." 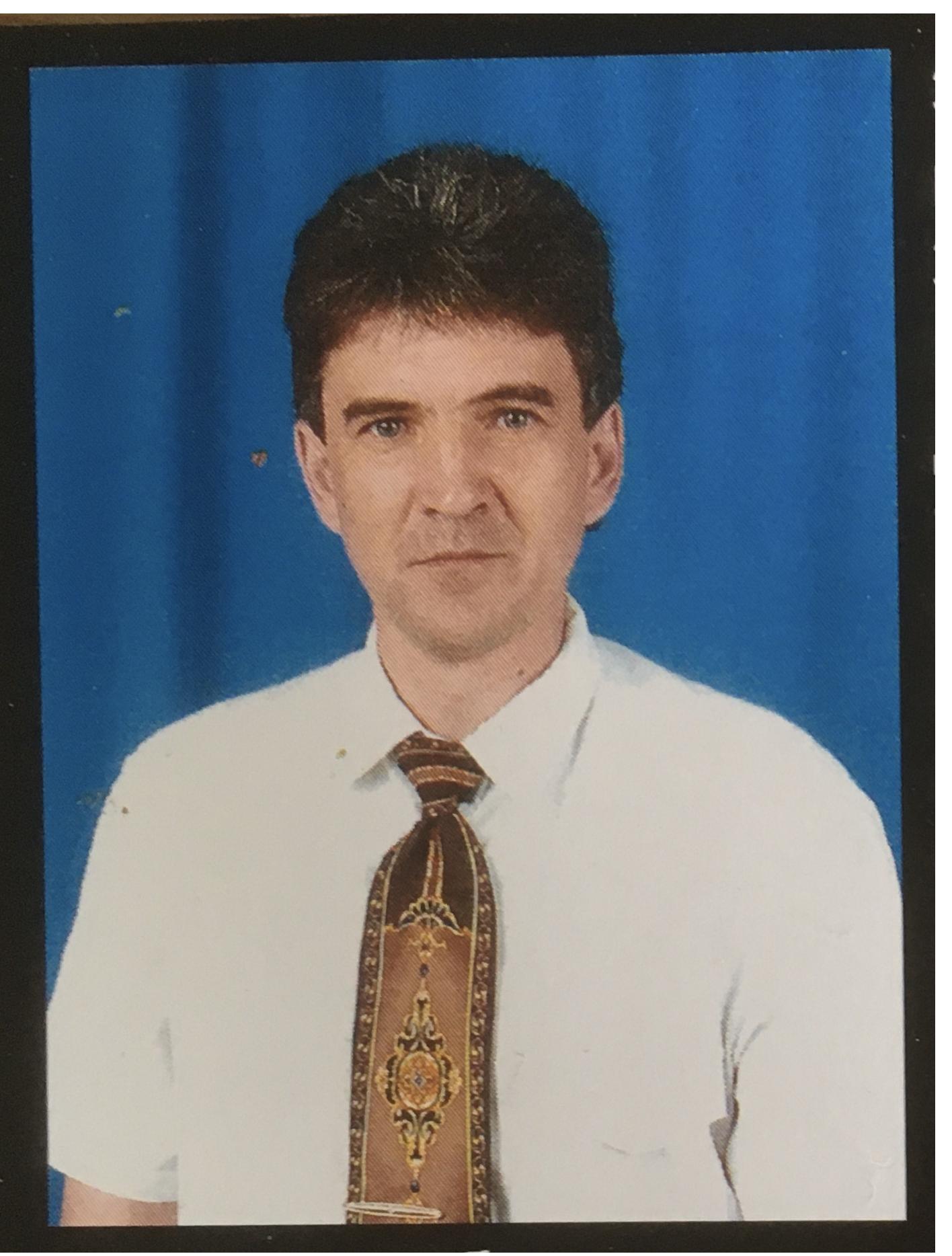