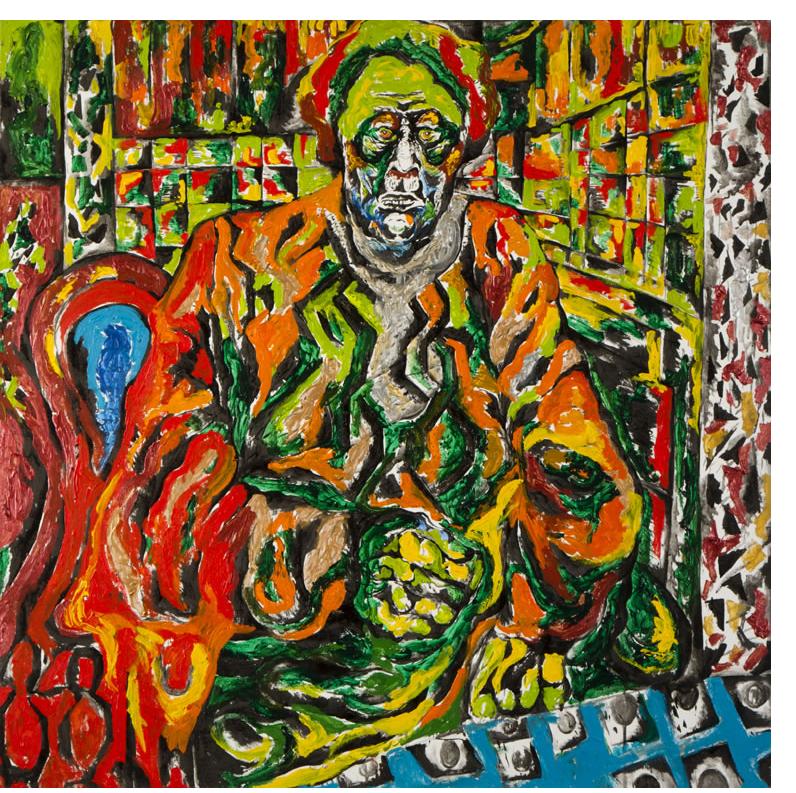 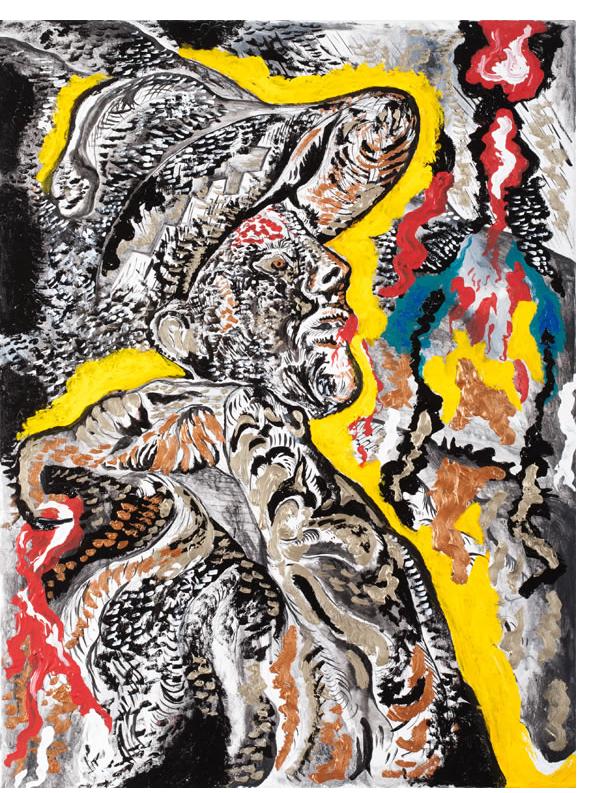 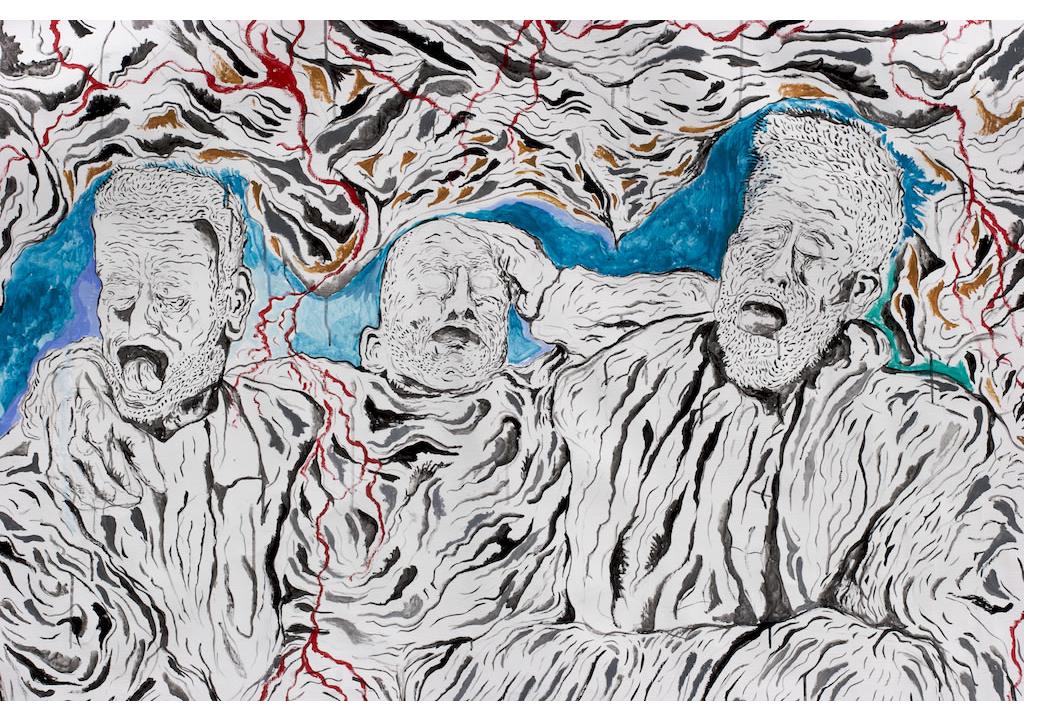 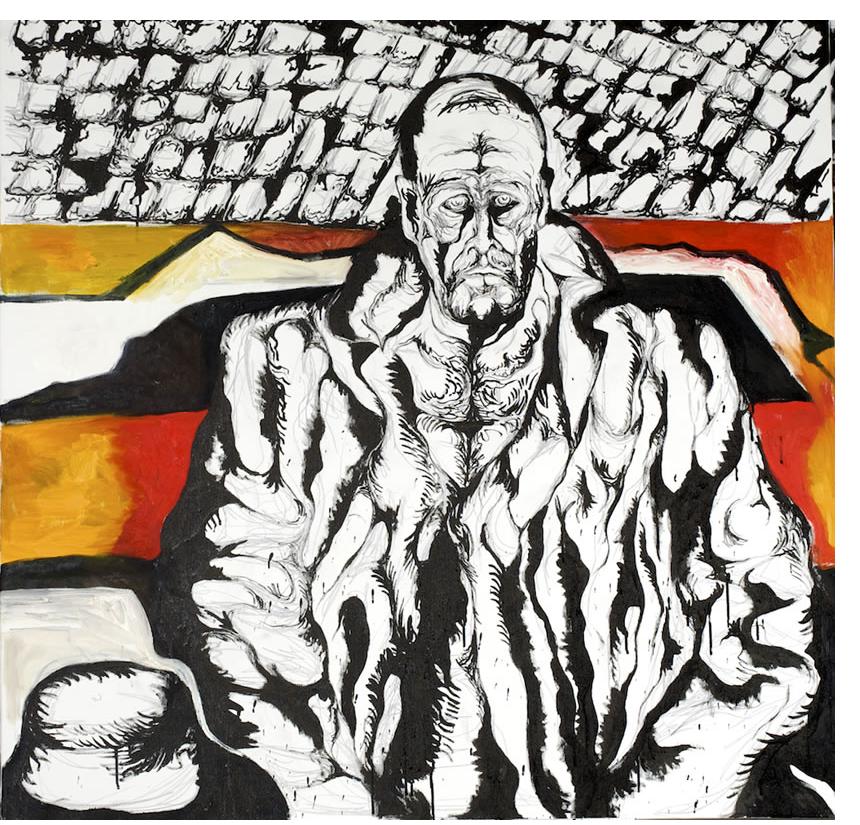 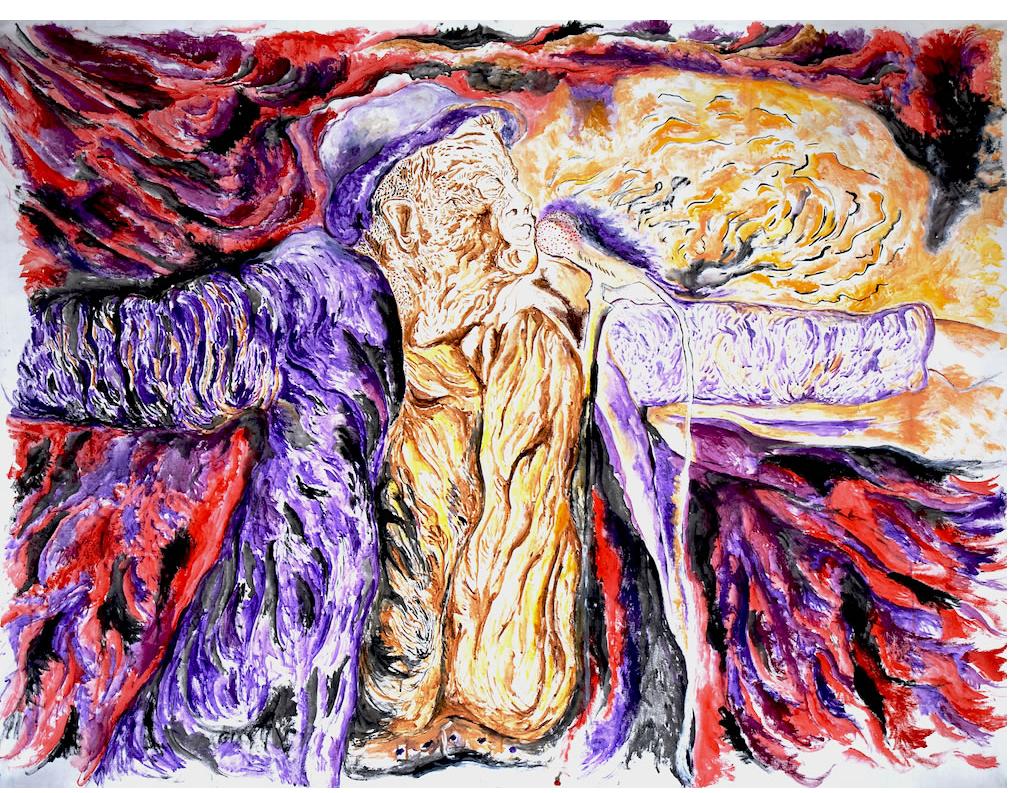 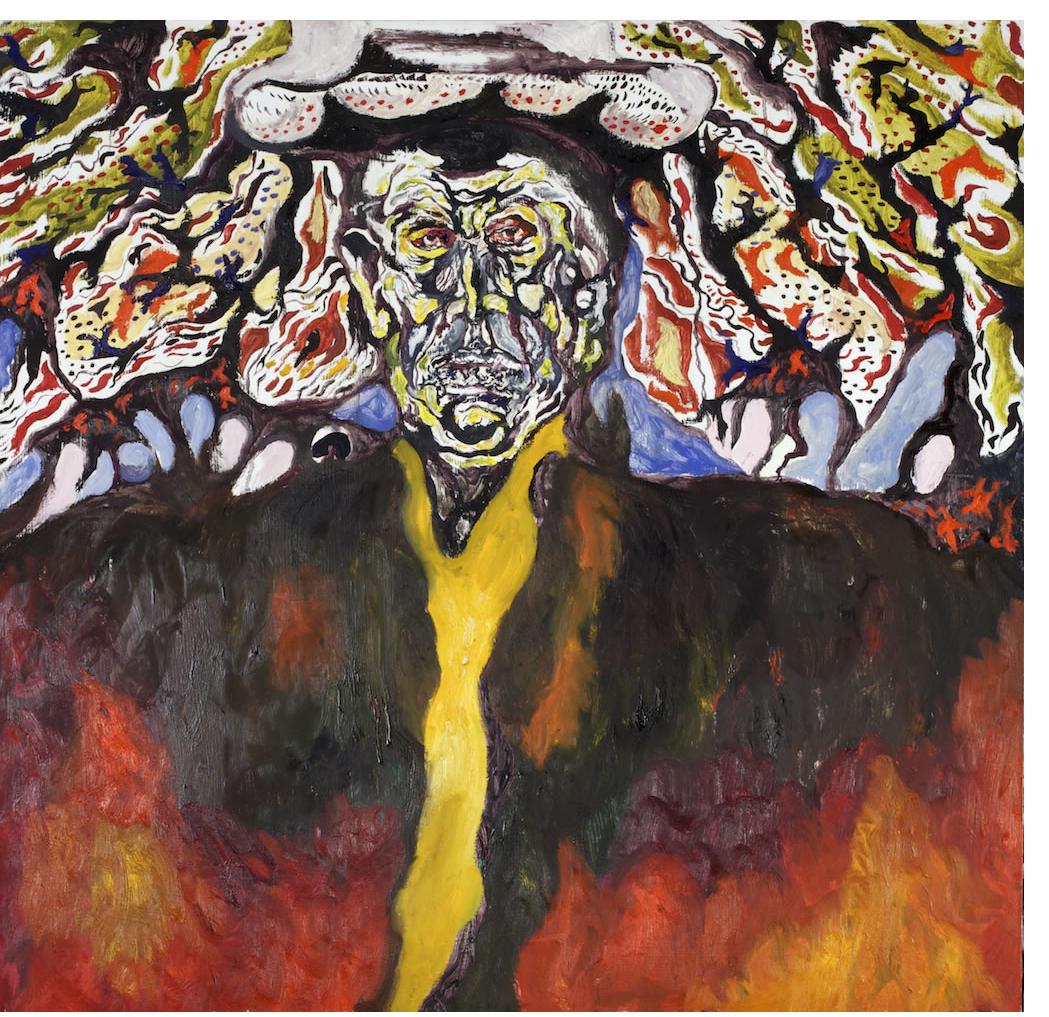 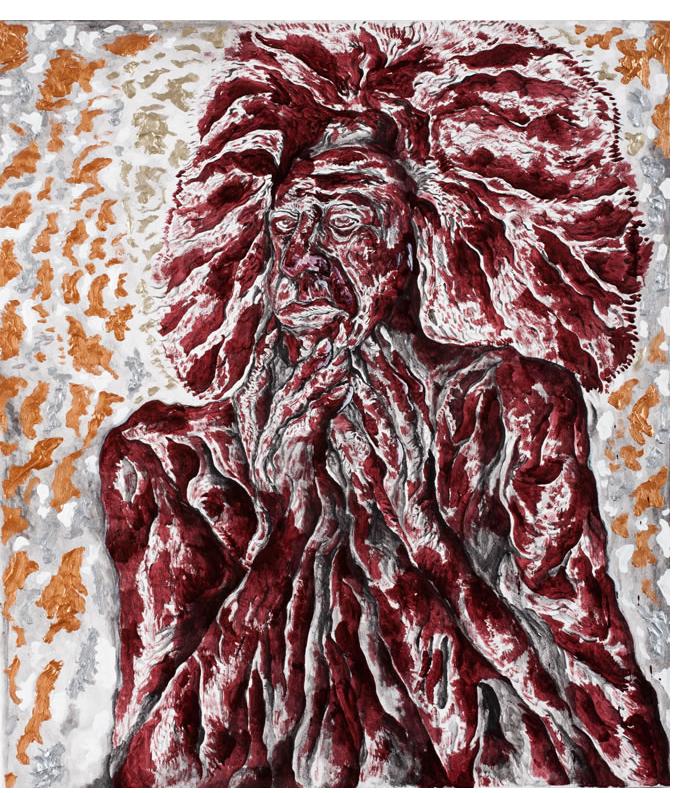 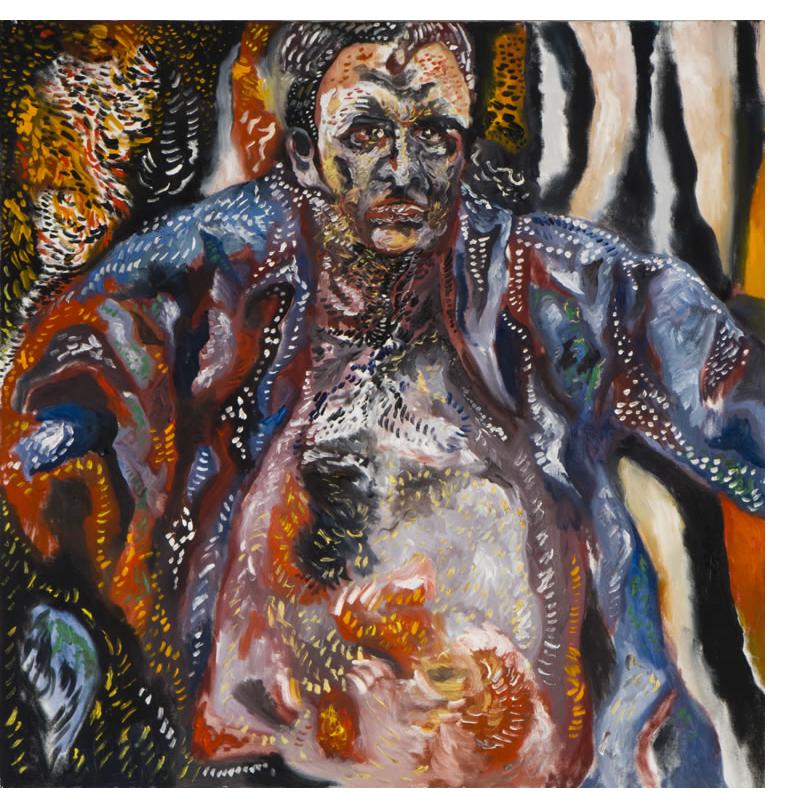 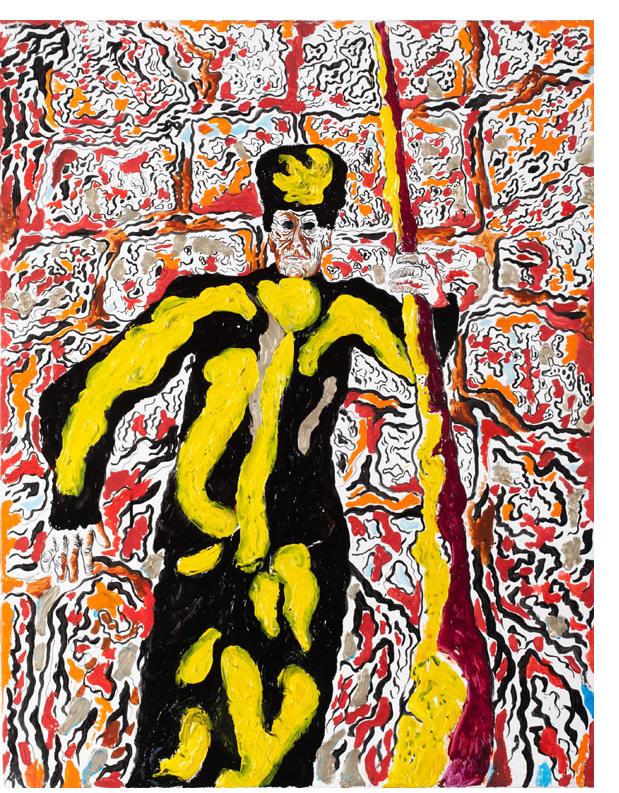 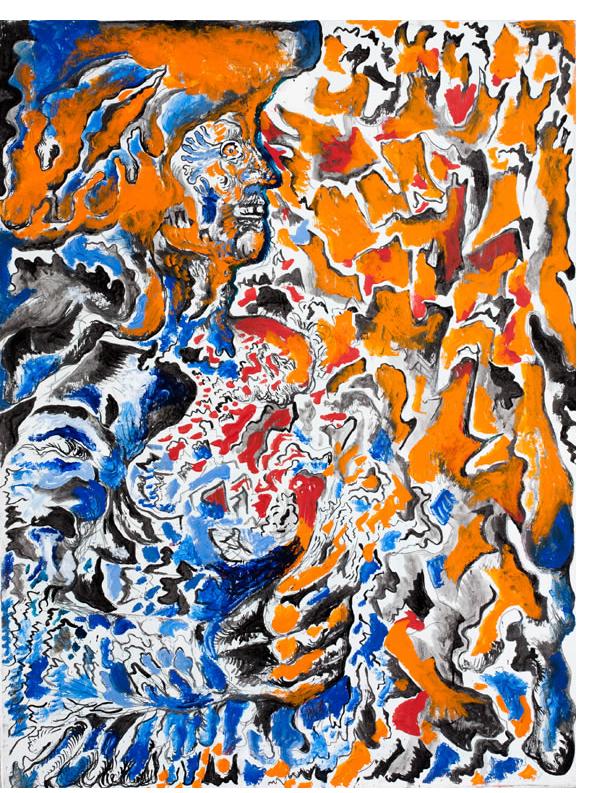 Noam Omer is a young Israeli artist in whose work the old question of the connection between individual crisis and general human relevance is posed with compelling freshness. In the wake of a psychiatric hospitalization at the age of 20, Omer painted himself out of the grimmest medical prognosis by turning his experience of vulnerability into a pictorial meditation on questions like "What do we lack?" "How can we belong? "How feel protected?"

The experience of being an outsider turns each encounter with others into a compelling question: "Who is this?" Lacking the usual ways of categorizing people, Omer feels obliged to answer this question ever anew. Each new meeting becomes a deciphering task.

Omer's artistic endeavor can be viewed as a reordering of the world after chaos. People had to be redefined, interactions reconstructed, dissolution tamed, and protective enclosures built. His very working routine and his definitions of picture series are parts of this attempt to reorganize the world. He works six hours a day, six days a week, allowing himself a six-day fishing vacation once a year. He defines a triple series of 40 pictures in black and white, 40 in colour and 40 mixed in advance, calling the series "The World".

His attempt at reconstruction extends also to the tragic background of his family. His grandparents lost virtually their whole family in the holocaust, but survived through the Warsaw Ghetto and the concentration camp of Skargisko-Kammiena. Omer's pictorial elaboration of their stories turned him into a kind of family healer. This background lies at the roots of an individual exhibition he made at the Kolvenburg Museum In Muensterland and was the reason for his invitation to the Museum of Dr. Guislain in Ghent. 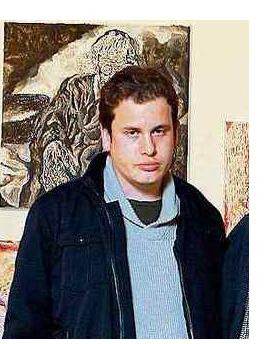